They Are the 0.5%: Opening the Doors to the DREAM Act

“The land flourished because it was fed from so many sources–because it was nourished by so many cultures and traditions and peoples.” – President Lyndon B. Johnson

On August 14th, Homeland Security announced the requirements that young, undocumented immigrants would need to prove that they are eligible for the Obama administration’s Deferred Action for Childhood Arrivals or DACA.  This an 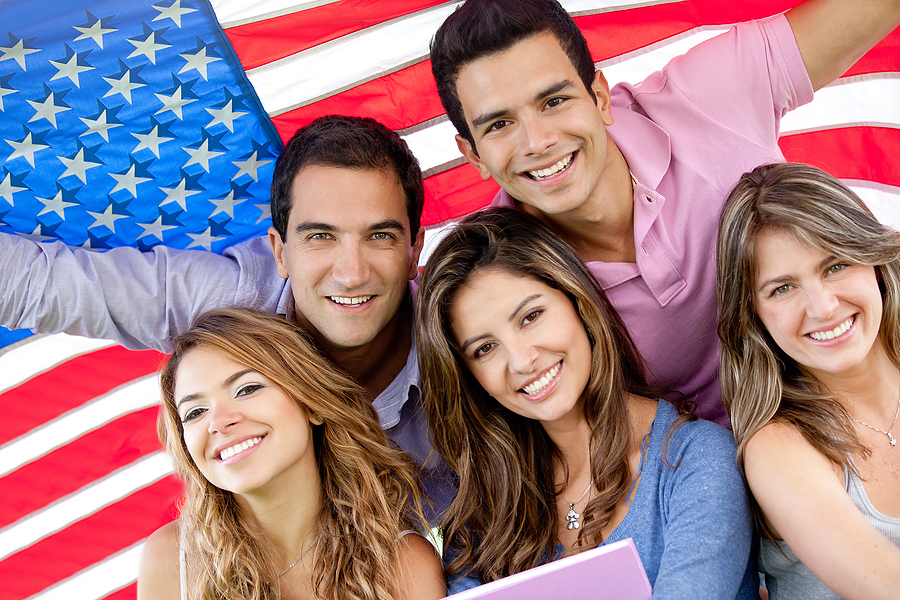 nouncement occurred the day before the USCIS was ready to accept applications to the program.

It has been estimated that hundreds of thousands of young, undocumented immigrants potentially could benefit from the program, which was announced by President Barack Obama back in June of this year. The program is beginning just months before the 2012 election for the presidency in which the Hispanic voter may play an important role.  President Obama has come under fire especially from the Hispanic community who say he hasn’t fulfilled a previous campaign promise to overhaul the nation’s immigration system. This executive policy change, that circumvented the legislative branch, could stop deportations for more than 1 million young undocumented immigrants who would have qualified for the failed DREAM Act, which President Obama has always supported.

And obviously, Republican lawmakers are up in arms, including House Judiciary Committee Chairman Lamar Smith, R-Texas, who has referred to the policy as backdoor amnesty. Arizona Republican Governor Jan Brewer signed an executive order that would deny any benefits, including driver’s licenses, to beneficiaries of the DACA program.  This move by Governor Brewer vividly shows that the anti-undocumented immigrant crowd is simply anti-immigration, since she is specifically targeting undocumented immigrants to be denied benefits.

The administration plans to stop deporting many illegal immigrants who were brought to the U.S. as children. To be eligible for the DACA program, immigrants must prove:

Proof of identity and eligibility could include a passport or birth certificate, school transcripts, medical and financial records and military service records. The DHS said that in some instances, multiple sworn affidavits, signed by a third party under penalty of perjury, also could be used.

The Director of the USCIS, Alejandro Mayorkas, has also made it clear that being approved to avoid deportation “does not provide lawful status or a path to citizenship” and the application fee may be steep for some.  Applicants must pay a $465 fee and provide proof of identity and eligibility.

The paperwork for the program can be downloaded from the USCIS website. A decision on each application could take several months, and immigrants will not be able to leave the country while their application is pending. In addition, if the applicant is eventually allowed to stay in the United States and they want to travel abroad, they will need to apply for permission to come back into the country.  That request would cost $360 more.  In a document that was obtained by The Associated Press, the program is estimated to cost between $467.7 million and $585.4 million. The Department of Homeland Security anticipates collecting about $484.2 million in fees.

Pew Hispanic Center estimates that as many as 1.7 million people could be eligible to stay in the U.S. and legally work under the new policy.  They are the 0.5% and finally a majority of these young people can come out of the shadows and openly be a part of a country that they have always considered to be their home.

Thank you President Obama, even if it took a re-election campaign for you to implement this policy.