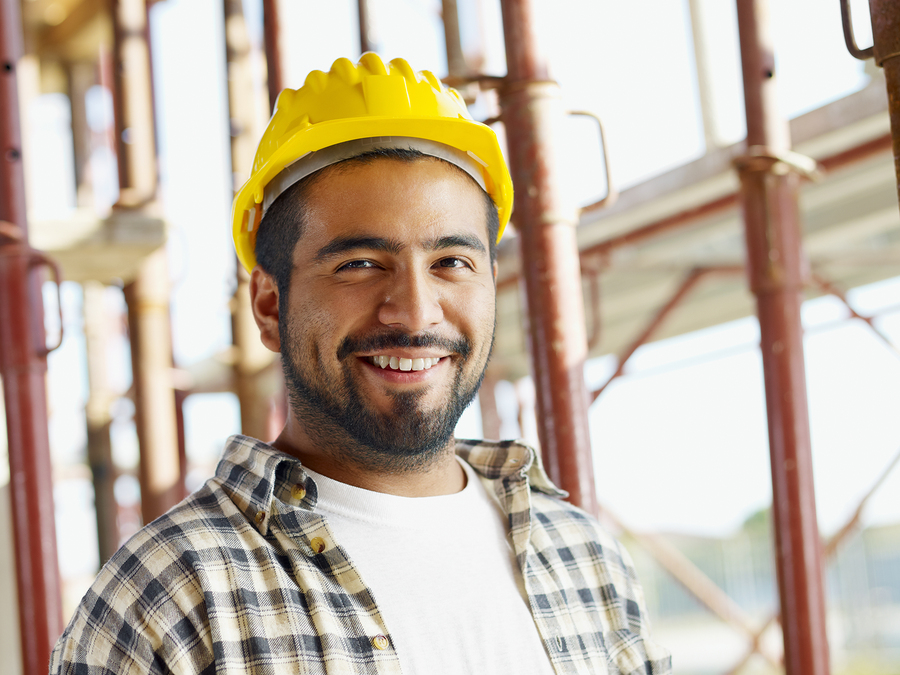 America has always relied on low-skilled immigrant workers to boost its economy. It was announced this week that the first round of applicants have been approved for Deferred Action. With this great accomplishment, it’s time to give proper attention to the important contributions immigrant workers make.

Typically, people with a higher education and high skill get a lot of praise for what they bring to the progress of the country. Both Democrats and Republicans place a lot of emphasis on this. This sort of unbalanced public discourse fuels the prejudicial belief that low-skilled immigrant workers do not help the economy. This inevitably leads to hatred for “the other.” It also leads to public support of deportations of as many undocumented immigrants as possible.

Immigrants who are, for example, willing to work in construction projects for little pay help those high-skilled architects and engineers by allowing them more time to work on other projects. This is completely invaluable and necessary. Americans who have the great privilege of going to college and learning a field such as architecture and engineering should be working on finding new, and improving upon, infrastructure instead of working on jobs that could be done by strong hands with minimal training.

But this sort of contribution is difficult to quantify. And, because undocumented immigrants are said to not due their part to pay taxes, they are viewed as harmful to the economy. Not only are their significant efforts dismissed, but the sales taxes, payroll taxes and other taxes they pay are hardly ever publicly taken into account.

Stalling the progress of immigrants in America is like stalling the progress of the country overall. This is why states like Arizona are making a mistake in denying the benefits Deferred Action could give undocumented youth. Deferred Action allows young people permission to work without the risk of deportation for a period of two years. There is no harm in that, but it is unfortunate that people’s lack of understanding of the need for immigrant workers won’t let them see that.