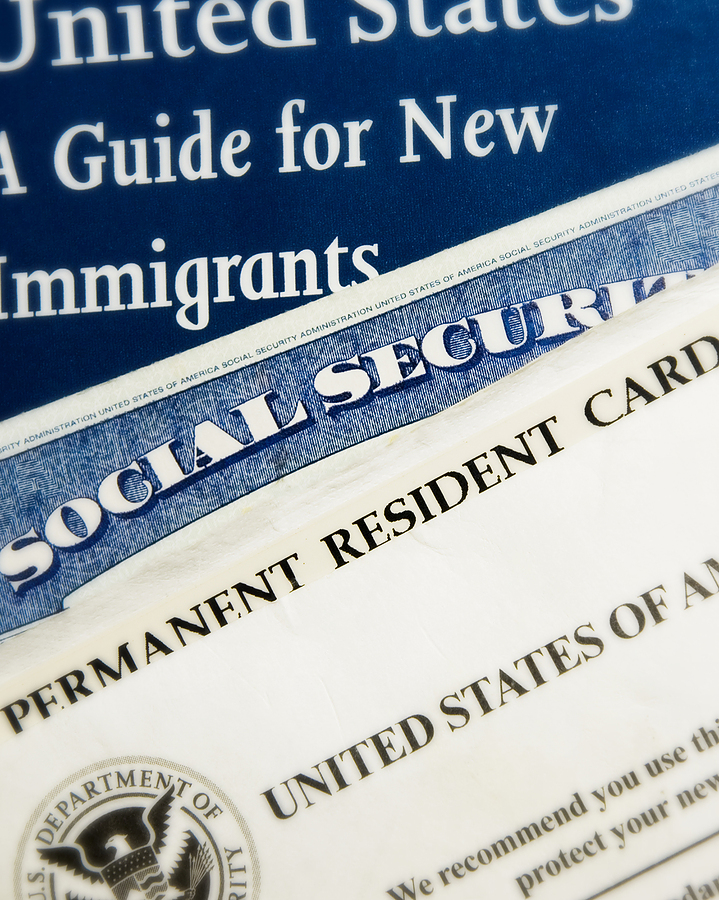 The terminology in popular American press that is used to refer to minorities has always been the cause of debate. In the media, it wasn’t long ago that it was acceptable for African Americans and Asian Americans, for example, to be referred to by different derogatory terms.  Non-profit activists have sought improvement in the way journalists depict minorities and continue to do so for under-represented groups, including undocumented immigrants.

For many years, undocumented immigrants have been referred to as illegal immigrants. Non-profit groups argue that it is an irresponsible way to report news and that it makes independent media, who should remain neutral, look as if it is taking a stand on the issue. This is because it makes it seem like they promote the idea that undocumented immigrants should be viewed in a negative light.

Those against the use of “illegal immigrant” also say it is incorrect. What is argued is that an undocumented immigrant is committing a civil offense and not a criminal one. And since the word “illegal” has implications of criminality, it therefore creates a distorted image of undocumented immigrants.

Activists are looking to target news outlets like the Associated Press and the New York Times about the use of the term “illegal immigrant.” These two outlets are considered to be the most respectable news-gathering organizations in the United States. If they discontinue the use of the word “illegal” when referring to immigrants unauthorized to be in the country, it is safe to assume that other news companies would follow.

So which term is the most appropriate? Take this poll and let us know what you think!