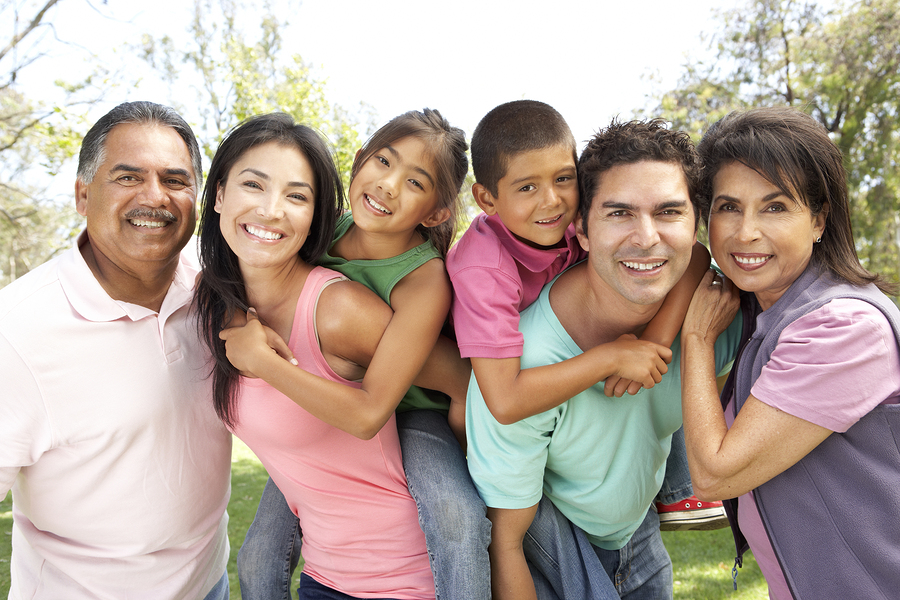 The levels of immigration in the last few years have been very low compared to ten years ago, but a new study reveals that immigration might be back on the rise. Could it be a sign the U.S. economy is finally improving?

The University of Southern California and El Colegio de la Frontera Norte in Tijuana have released a report that says that, for the first time since 2007, the number of immigrants crossing the Mexican border in the first half of 2012 was higher than those going back to Mexico.

Immigration fell to historic lows in the last few years. To understand just how low immigration was, it must be pointed out that in the year 2000, 770,000 Mexicans immigrated, with or without a green card, to the U.S. while in 2010, only 140,000 did.

That dip in the number of people coming in has been largely attributed to the recession. Family-members and friends most likely communicated the economic difficulties the U.S. was experiencing to potential immigrants and warned them about the lack of jobs.

It makes sense to assume that as the economic health of the country improves, immigrants will once again seek opportunities in the U.S.

The Pew Hispanic Center commented on the report saying that the information looks legitimate, but it doesn’t mean that immigration in the U.S. is on the rise in every sense. The report does not focus on other countries. It is based only on interviews and data from the U.S. and Mexico.

Check out a list of the most popular immigration forms filed with us.