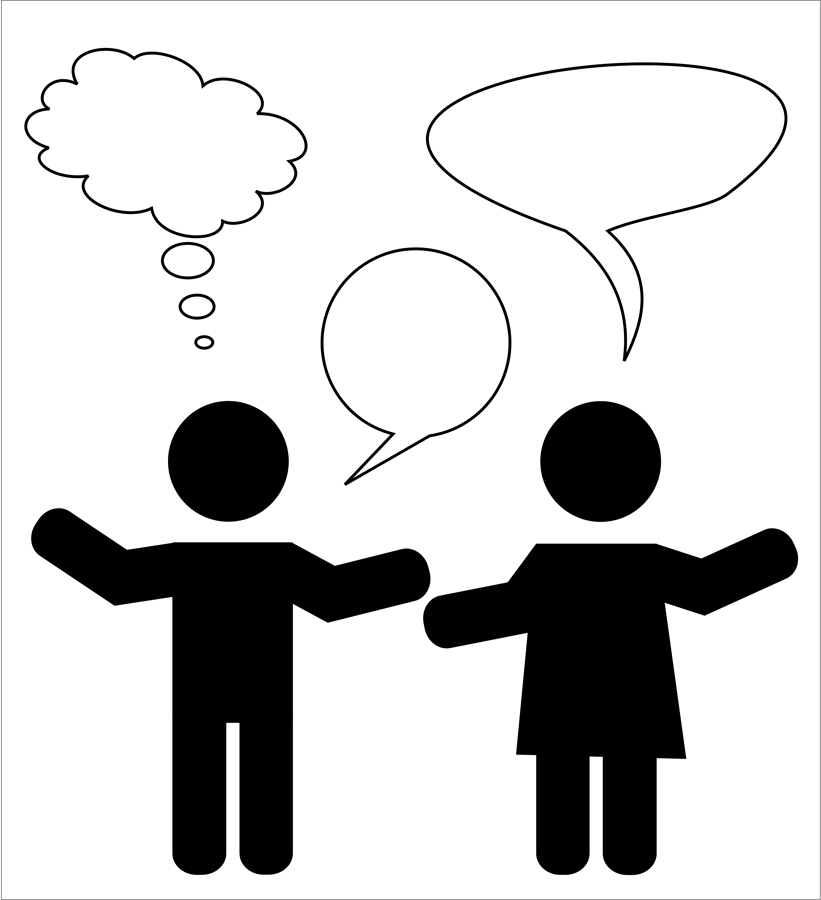 How important is it to choose words carefully when addressing social and political issues? It’s extremely important. Sometimes words and the phrases used can affect the way stories are interpreted. Words are symbols, and symbols have the capacity to change attitudes.

In recent weeks, there have been a lot of conversations online discussing the negative connotation of the word “illegal” and its acceptable use in the media. This sudden surge of interest in this topic can perhaps be attributed to Jose Antonio Vargas, a Filipino journalist and immigration-reform activist.

In June 2011, Vargas published an article for the New York Times magazine called “My Life as an Undocumented Immigrant.” The piece brought him a great deal of attention. Using his clout, he is now challenging journalists to stop addressing undocumented immigrants as illegal.

The phrase of “illegal immigrant” entered the Associated Press in 2004. This became the most acceptable method of referring to those who were previously known as “illegal aliens” or “undocumented workers.”

Your opinion matters. Journalists and bloggers work to appeal to the public, and if your voice is heard on any particular issue, changes are brought about.

Give us your thoughts here and let us know what word you think is most appropriate when referring to people who are living in the United States without proper documentation.

Let your voice be heard!