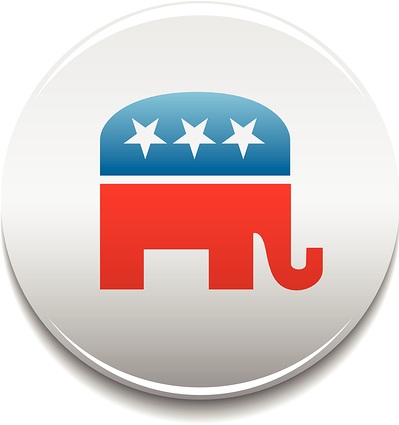 Two prominent Florida Republicans have recently commented on the way the Republican party and Governor Romney are discussing immigration issues with Americans. One is former Florida Governor Jeb Bush and the other is Florida Representative Mario Diaz-Balart.

Former Gov. Bush has said that Romney should make the DREAMers a priority. Romney has said he does want to come up with a solution, and he has made mention of military service in exchange for green cards, but he doesn’t seem to have a clear plan yet. The presidential nominee has also said that Deferred Action would not continue even though he would honor the reprieves awarded before he takes office. Bush disagrees with the removal of the Deferred Action program: “While [Romney works on a solution for DREAMers], I think it makes all the sense in the world to maintain what exists right now.”

Diaz-Balart has released a statement saying “The Democratic Party has done a very good job with their speeches, with their rhetoric and trying to attract minority voters.” He referred to the Republican views as seemingly “destructive.” He said even though there is great opportunity to appeal to minority voters by calling attention to Obama’s high deportation rates, Diaz-Balart explains this has not been properly conveyed.

It’s not a surprise that Bush and Diaz-Balart are commenting on immigration because Florida has a huge Hispanic population, a mix of Cubans, Central and South Americans, Mexicans and Puerto Ricans. They know that in order to win Florida, Republicans must know how to address immigration and U.S. Citizenship in a sensible way. Because without Florida, the chances of winning the white house are slim.

The state is considered to be perhaps the most important swing sate. It is the United States’ fourth most-populous state according to the U.S. census.