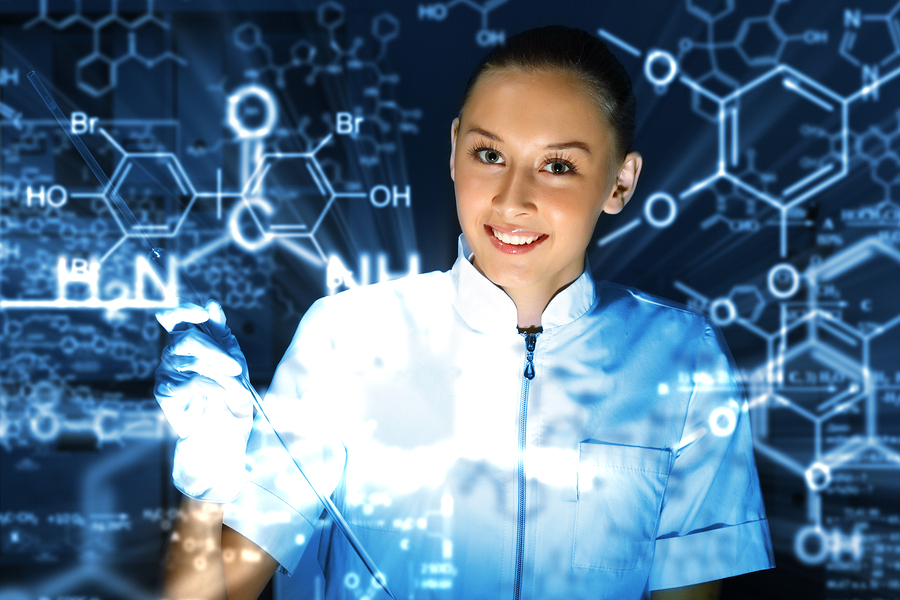 By 2018, the United States is projected to have a shortage of 230,000 science and technology workers. This year, 40,000 graduates in science, technology, engineering and math (STEM) fields will not have a problem finding jobs; the job openings more than double the number of graduates.  According to the Bureau of Labor Statistics, the unemployment rate for STEM workers is around 4 percent.

The problem lies in that many of these STEM students are foreign nationals studying in the U.S. with nonimmigrant temporary visas. When they graduate, they are likely to move back to their home countries and take up their professions there. Instead of providing for the country in which they learned their skills, they will compete against it.

Many industry analysts advocate for a change in immigration policy to help retain highly-skilled immigrants who have studied in the U.S. Both Democrats and Republicans know the economic implications of a shortage in these fields. President Obama and Governor Romney have stated that they hope to provide these students with green cards so that they can work and live in the U.S. as permanent residents. Reform bills will be introduced in Congress this fall.

Meanwhile, there are some initiatives that are helping bring more people to the U.S. to study STEM Careers. It was announced this week that the NeXXt Scholars Initiative, launched by Secretary of State Hillary Clinton in December 2011, has matriculated young women from countries like Morocco, Nigeria and Pakistan in women’s colleges across the U.S. to study STEM.