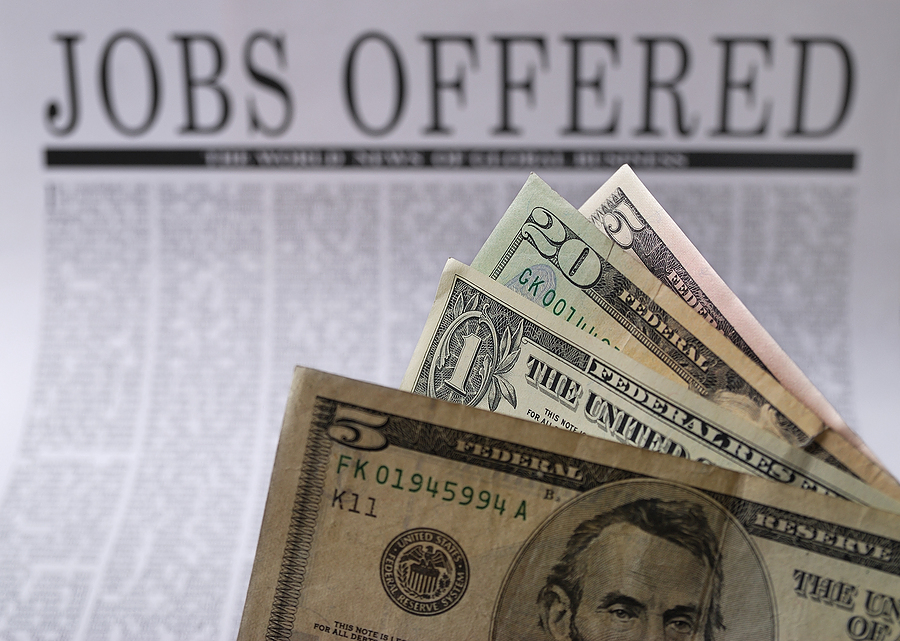 As the conversation of immigration reform on a federal level increases and will consequently become a main issue in 2013, the economic implications will surely be at the forefront.

In the last few years, the U.S. economic growth has been stagnant due to regulations coming out of Washington. Experts say a major recession is coming no matter what and that it has only been delayed.

And what do experts say immigration reform do for the country?

So what is to be believed? A study from the University of Maryland Baltimore County estimated that the passing of the DREAM Act would provide the U.S. economy with and addition $5 million per each graduating class. The Center for American Progress reports that the DREAM Act would create 1.4 million new jobs in the next 20 years, which would add $329 billion to the U.S. economy.

These studies on the DREAM Act focus mostly on immigration entrepreneurship. Immigrants with advance degrees could boost employment, and highly educated immigrants are likely to make more money and pay higher taxes.