The Re-election of President Barack Obama: Elections Do Have Consequences 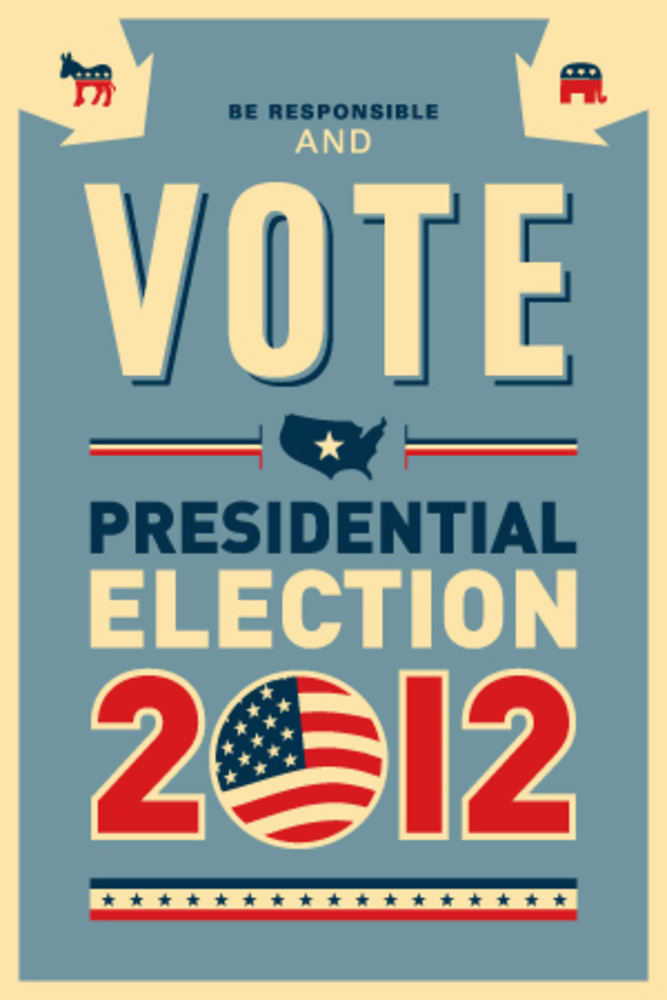 For those who think their vote does not matter, elections do have consequences.

The American landscape is changing and policy decisions should reflect this inevitable transformation.  A prime example of legislation that had its ups and downs and now may have a chance in passage is the DREAM Act (Development, Relief, and Education for Alien Minors).   This bi-partisan legislative proposal was first introduced in the Senate on August 1, 2001 by Senators Dick Durbin (D, IL) and Orrin Hatch (R, UT).

This bill would have provided conditional permanent residency to certain undocumented residents of good moral character who graduate from U.S. high schools, arrived in the United States as minors, and lived in the country continuously for at least five years prior to the bill’s enactment. If they were to complete two years in the military or two years at a four-year institution of higher learning, they would obtain temporary residency for a six-year period. Within the six-year period, they may qualify for permanent residency if they have “acquired a degree from an institution of higher education in the United States or [have] completed at least 2 years, in good standing, in a program for a bachelor’s degree or higher degree in the United States” or have “served in the armed services for at least 2 years and, if discharged, [have] received an honorable discharge.”  A Senate filibuster, driven by Republican Senators, killed the measure.

In 2010, the 111th Congress started to consider a new version of the DREAM Act that included a number of revisions to address concerns that were raised regarding the earlier version of the proposed bill.  They included:

Even with all these changes that were made in order to persuade Republican Senators to vote for the bill, on September 21, 2010, the Republican led Senate filibuster killed the bill.  On the following day, Senator Durbin (D, IL) introduced the bill once again along with Senator Richard Lugar (R, IN) but with only two senators co-sponsoring the bill and it was defeated again.  On November 16, 2010, President Obama and top Democrats re-introduced the bill on November 29 on the floor of the House of Representatives and passed on December 8, 2010.   It failed again on the Senate floor due to a Republican-led Senate filibuster.

It was evident to numerous states that the DREAM Act was not happening at the federal level, so several states passed their version of the legislation.  As of November 2012, 11 states have their own versions of the DREAM Act. This includes the following:  Texas, California, Illinois, Utah, Nebraska, Kansas, New Mexico, New York, Washington, Wisconsin and Maryland.  Maryland is the only state that approved the DREAM Act by state ballot, winning 59% of the vote on November 6th, 2012.

On June 15, 2012, the Obama Administration, through an executive order, bypassing the Congress, put into place, a program known as the Deferred Action for Childhood Arrivals or DACA.  This gave undocumented young people, who were brought into the US by their parents, temporary visas, good for two years. On August 15, 2012, the same day that U.S. Citizenship and Immigration Services (USCIS) started accepting applications for this program, Arizona Governor Jan Brewer issued an executive order preventing the state of Arizona from issuing driver’s licenses and public benefits to young undocumented immigrants who receive deferred status and work authorization under the new program.

According to the Center of American Progress, in just the first two months, USCIS received and accepted for processing 179,794 deferred-action requests, or about 19% percent of the 950,000 individuals that are immediately eligible. This early high rate of participation is crucial because it send a positive signal that other eligible people should apply. Over 158,000 appointments have been made for biometric interviews and as of October 10, 2012 no applicants have received rejection letters. These are the kind of positive results that will make other eligible participants, who may otherwise be apprehensive to register with the government, encouragement to apply for deferred action.

November 6th, 2012 has come and gone.  Over 120 million Americans voted in this election, with minority groups coming out in full force. And on November 6th, 2012, President Barack Obama won re-election by putting together an electorate that represents the new American landscape.  While only receiving 39% of the White vote, President Obama received 95% of the Black vote, 71% of the Hispanic vote and 73% of the Asian and Pacific Islander vote.

So if you think that your vote does not matter, just consider the following:  Senator Schumer (D, NY) and Senator Graham (R, SC) are currently proposing comprehensive changes to the immigration laws that would include a pathway to citizenship for the estimated 11 million illegal immigrants now in the United States; Fox News’ Sean Hannity announced that his position on undocumented immigrants had “evolved” and that he now supports a pathway to citizenship; Arizona Governor Brewer is now “willing” to move forward with immigration reform and pursue a secure border “at the same time;” Senate Democrats are planning to quickly revisit immigration reform in 2013 after President Barack Obama’s inauguration , according to several Democratic sources.

So when you say that your vote does not matter, just remember that elections do have consequences.

“Elections belong to the people. It’s their decision. If they decide to turn their back on the fire and burn their behinds, then they will just have to sit on their blisters.”  – Abraham Lincoln