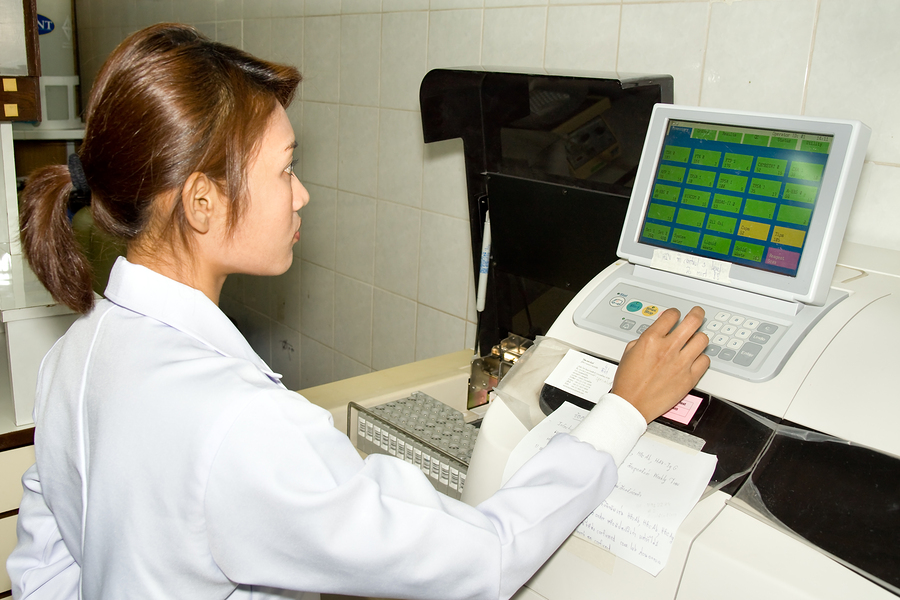 New data shows that two-thirds of the jobs created under President Obama’s administration have gone to immigrants, mostly legal.

The Center for Immigration Studies released its study today stating that 67% of the job growth in the last four years has benefitted immigrants. According to the study, since the first quarter of 2009, the number of immigrants employed has risen from 21.2 million to 23.2 million. That is an increase of two million people employed. In comparison, native-born employment has only increased by one million.

Another finding of the study is that most of the immigrant employment went to newly arrived immigrants and not immigrants who were already living in the U.S before Obama became president.

Does this mean that immigrants are now working more and native-born Americans are working less?

The immigrant unemployment rate is still high, but this study says that more new jobs are going to them. The important thing to understand is that most of the areas of the U.S. economy that are hiring are areas like agriculture and high-tech industries, which often employ a great deal of low-skilled and high-skilled immigrants respectively.

It could be argued that native-born Americans are perhaps likely to not look for jobs as aggressively as immigrants in a recession because there are welfare and unemployment benefits available to them.

The Center for Immigration Studies is known for urging government to place stricter limits on immigration.