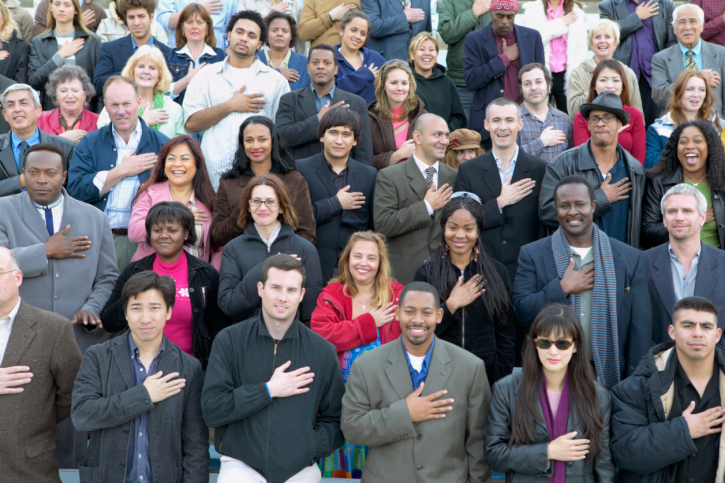 Every day, millions of people around the world leave their home countries in search of opportunities and a better life in a foreign land. Many, for example, come to the United States and have to get through difficult conditions just for a chance to one day achieve the American Dream. Often times without knowing the language and understanding the culture, they make the bold move of migration.

Today, the United Nations celebrates the role of migrants in the global economy with International Migrants Day. This day was proclaimed on December 4, 2000 and it was set on December 18 because, in 1990, the UN General Assembly adopted the International Convention on the Protection of the Rights of All Migrant Workers and their Families. Globally, the UN estimates that there are more than 214 million people on the move.

This day is a day of observance for all the people who face human rights violations, poverty and discrimination in a foreign land. International Migrants Day brings attention to the vulnerability, marginalization and discrimination especially during hard economic times.

Is there difference between migration and immigration? Migration just means the movement from one place to another while immigration refers to the actual arrival to a different place.  So this day is more about the actual act of leaving than the act of settling elsewhere.