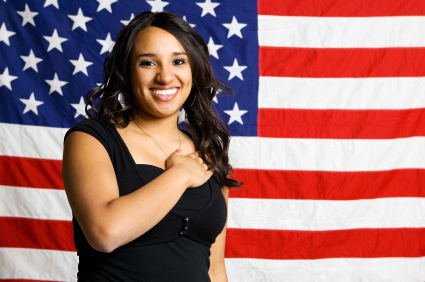 Latino groups want to make sure that a comprehensive immigration reform bill with a path to citizenship is completed by the 2013 August recess.

Coalition of labor and activist leaders said yesterday that there will be a serious backlash against individual members of the House and the Senate if they don’t achieve immigration reform. They announced that to put pressure on politicians they plan on grading individual performances. The idea is that once politicians face reelection, those who did not support reform will likely not receive the Latino vote.

Among the participating groups are the National Council of La Raza, the SEIU, the Hispanic Federation, the League of United Latin American Citizens, the Labor Council for Latin American Advancement, NALEO Education Fund and Voto Latino. These are some of the groups that pushed Obama to passed Deferred Action this year. Being that he received the Latino support he needed for reelection, it is clear that his decision to provide help to undocumented youth was a wise one.

Since the November election, there has been plenty of news coverage that shows that immigration reform is a priority for the White House. Most of the disagreement will likely come from legislators who don’t believe undocumented immigrants should have a path to citizenship.

It is estimated that there are 11 million undocumented immigrants in the U.S.