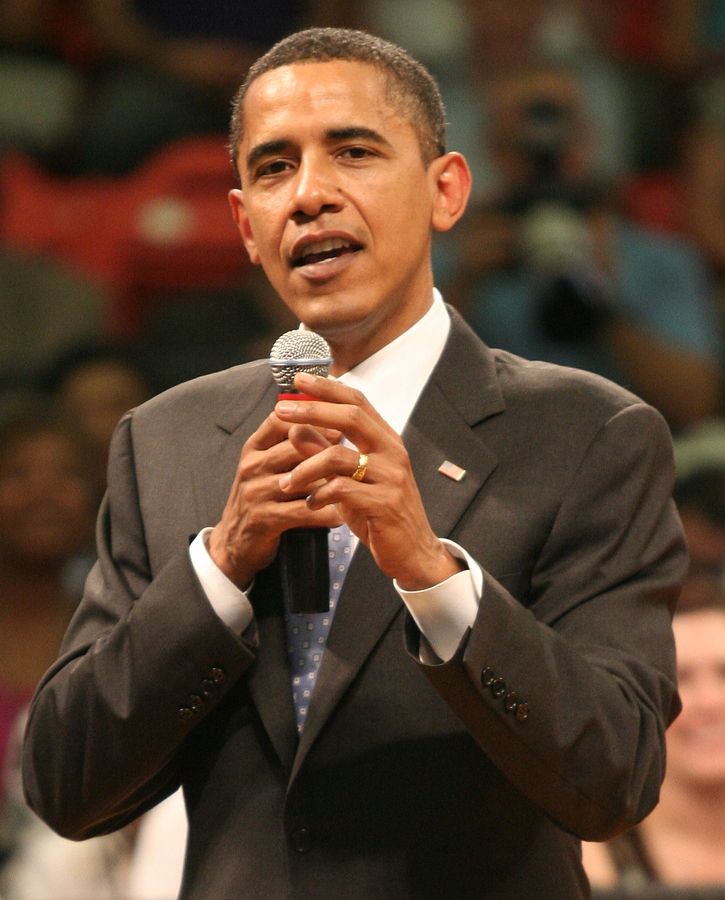 President Obama made an appearance yesterday on Sunday political talk show, Meet the press, during which he mentioned that immigration reform was a top priority.

The interview mostly dealt with the fiscal cliff, but when he was asked what his single priority of the second term was, he said the following:

“Fixing our broken immigration is a top priority. I will introduce legislation in the first year to get that done. I think we have talked about it long enough.”

This will have to be something Obama lives up to as many can recall that he made a similar statement when he was campaigning for presidency back in May 2008. Back then, he told a Spanish-language news anchor he guaranteed immigration reform:

“What I can guarantee is that we will have in the first year [of the presidency] an immigration bill that I strongly support.”

What exactly is immigration reform? It just simply means a change in immigration legislation.

There are approximately 11 million undocumented immigrants living in the United States, and the issues that concern this fact have long been needed to be addressed. Other issues include young DREAMers who seek citizenship and highly-skilled foreign nationals who are in STEM fields.

Since his reelection this year, administration officials have begun talking about reform. Even Republicans seem to be interested in coming up with new legislation. Last month, two Republicans senators proposed the ACHIEVE ACT as an alternative to the DREAM Act.