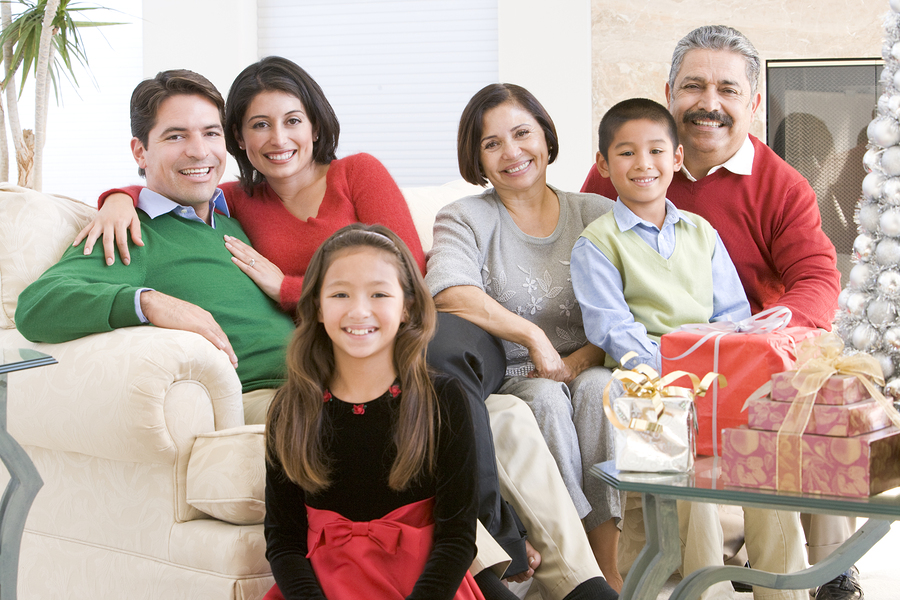 Secretary of Homeland Security Janet Napolitano announced yesterday that a new immigration rule will address the time people spend away from their immediate relatives when applying for a Green Card. The rule is being published in the Federal Register today.

This new rule, which applies to spouses, children and parents of U.S. citizens, is set to allow applicants to apply for a provisional unlawful presence waiver, Form I-601A, before having to leave the country. The waiver is needed for immediate relatives who have accrued more than six months of unlawful presence in the U.S. Up until now, undocumented spouses, children and parents have had to return to their native countries while applying for permanent residency and haven’t been able to apply for the waiver until after having their interview over there.

After departing to their countries, the separation would last months and years, and this has often prevented undocumented immigrants from applying for Green Cards since having to be separated from their family would be too difficult. Many have chosen to remain undocumented instead. The number of applications for the Green Card and for the  provisional unlawful presence waiver will surely rise due to this change.

The new policy will go into effect on March 4. More information on the waiver and the process of filing will be announced in the next few weeks.

The Obama administration seems to be aware of the problems many families experience when separated from their loved ones. This change is the latest policy shift by the administration as it attempts to pass immigration reform this year in the new Congress.