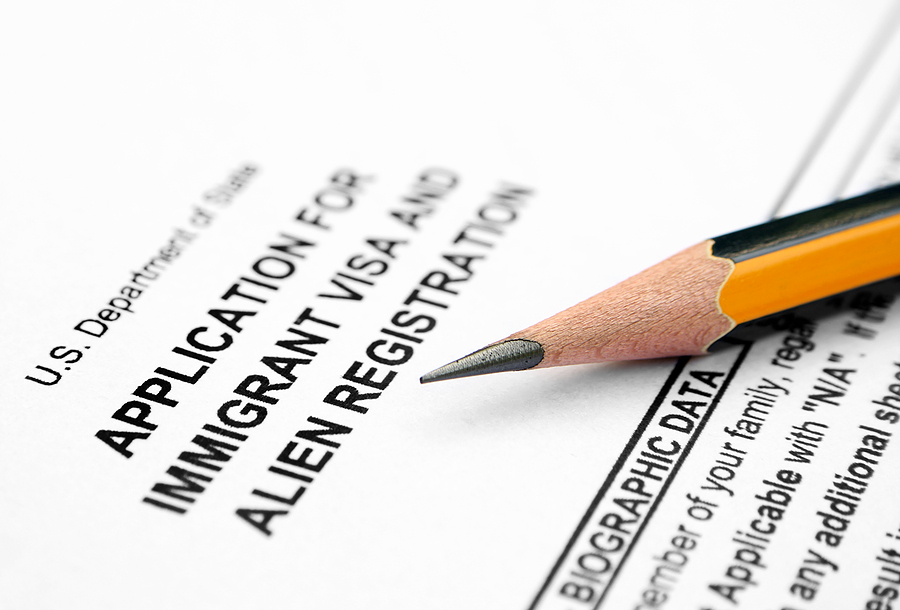 The permanent resident card, often called the Green Card, is a document that proves that you are a lawful resident of the United States. This card should be carried with you at all times. If you lose it, you should do everything possible to replace your Green Card as soon as you can. It is very important to have one that is up-to-date. With your Green Card, you can enter in and out of the country and apply for jobs without trouble.

The USCIS has recently made some changes to Form I-90, Application to Replace Permanent Resident Card. These are the changes that have been made:

The USCIS makes changes on their forms at any given moment. We make sure that our forms are always up-to-date.