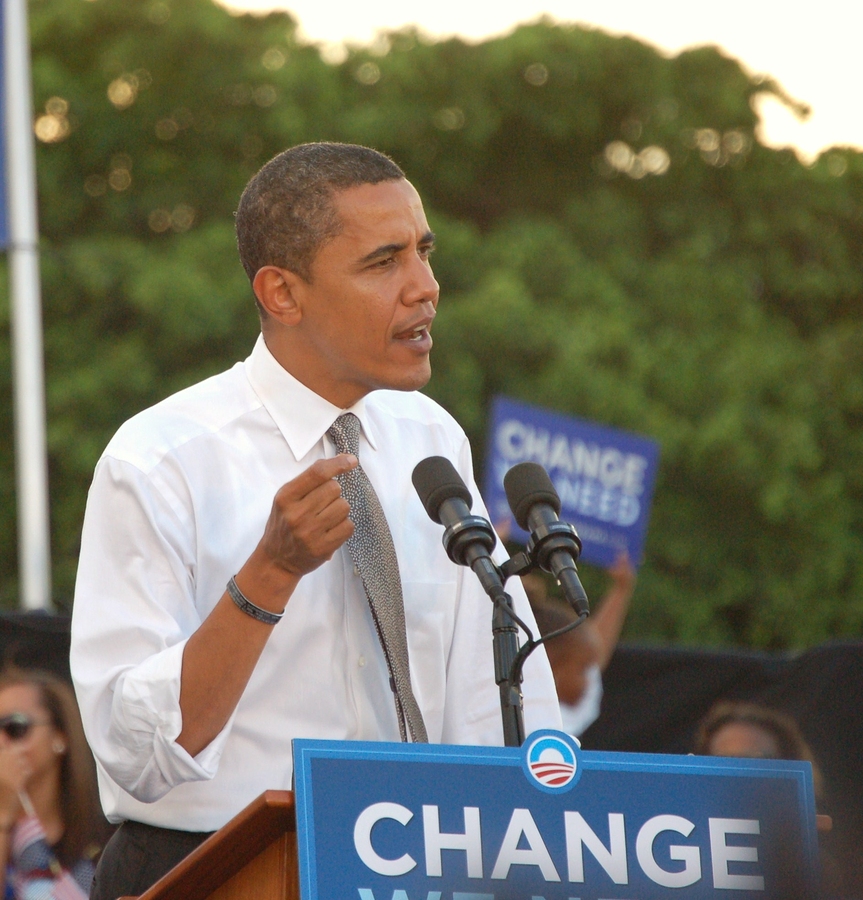 President Obama held an online Fireside Hangout today. While answering an immigration question from one of the online participants in the Hangout, President Obama said he hopes to have immigration reform within “the next four to five months.”

The idea of the live event, which was hosted by Google+, is based around the fireside chats Franklin D. Roosevelt hosted when he was in office.

In the middle of the Great Depression, everyone in America was struggling. One-third of the American work force was unemployed, banks had been closed, and people needed reassurance that everything was going to get better.

On March 12, 1933, the nation turned on their radios to hear President Roosevelt explain the current bank crisis. He went on to make 31 of these radio Fireside Chats. They were made for ordinary Americans to understand as he covered issues about the Depression and our role in World War II.

Obama sat in the White House Roosevelt Room for the chat. It lasted close to an hour. The questions were delivered by ordinary Americans. Before the hangout began, the moderator explained that Obama did not know what was going to be asked and that no one in the White House had seen the questions.

On immigration, the president explained that there has never been a higher opportunity for reform than now. He said his focus is on criminals and not on deporting hard-working individuals. He was asked about his support for immigration rights for same sex couples. He emphasized that he has always fully supported the rights of the LGBT community.

During his first State of the Union address of his second term, which happened on Tuesday, Obama once again laid out his idea of immigration reform: