Happy Birthday Mr. Lincoln: The Man and His Views on Immigration

Born on February 12th, 1809, our 16th President was man of quiet humility and splendid oration.  In 1858, Abraham Lincoln’s words on immigration should be remembered on this President’s Day. The United States was a young country. Lincoln, then a candidate for the US Senate, gave a speech explaining his understanding of the place of immigrants in the Founding Fathers vision that lay within Declaration of Independence. 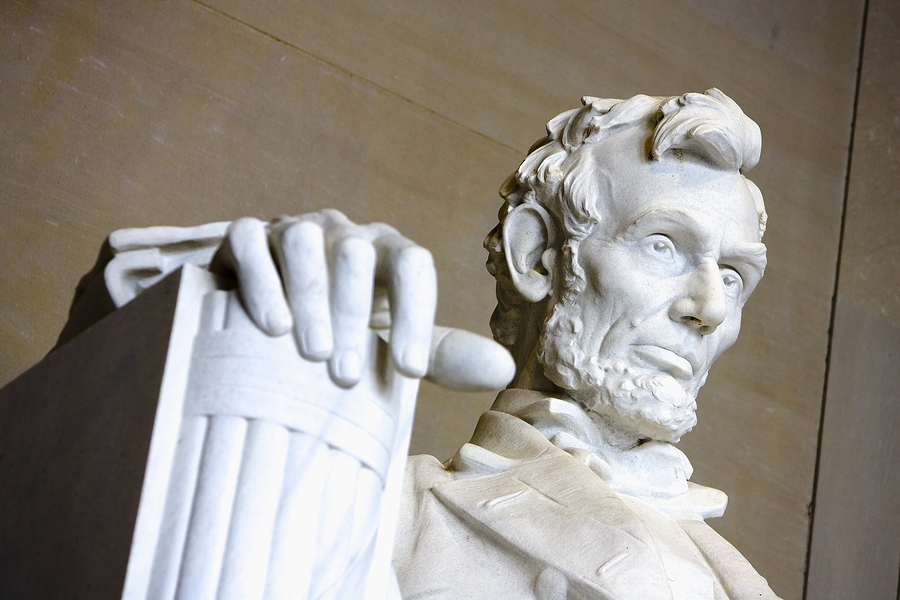 Lincoln noticed that Fourth of July celebrations were turning into festivities where descendants of the Founders heralded all the good that their grandparents did, and forgetting new immigrants and their children. Lincoln said:

“We have—besides these, men descended by blood from our ancestors—among us perhaps half our people who are not descendants at all of these men; they are men who have come from Europe, German, Irish, French, and Scandinavian, – men that have come from Europe themselves, or whose ancestors have come hither and settled here, finding themselves our equals in all things. If they look back through this history to trace their connection with those days [of the Revolution] by blood, they find they have none, they cannot carry themselves back into that glorious epoch and make themselves feel that they are part of us…”

Lincoln believed that immigrants may not be the “physical descendants of the Founding Fathers, but they are their spiritual heirs”:

“When [immigrants] look through that old Declaration of Independence, they find that those old men say that “We hold these truths to be self-evident, that all men are created equal”; and then they feel that that moral sentiment, taught in that day, evidences their relation to those men, that it is the father of all moral principle in them, and that they have a right to claim it as though they were blood of the blood, and flesh of the flesh, of the men who wrote that Declaration; and so they are. That is the electric cord in that Declaration that links the hearts of patriotic and liberty-loving men together, that will link those patriotic hearts as long as the love of freedom exists in the minds of men throughout the world.”

Lincoln rejected the notion back then that American liberty was limited to white Anglo Saxons. He urged his listeners to understand that if we were to limit the rights of immigrants or blacks, then all citizens would also have their liberties at risk. Lincoln asked:

“I should like to know, if taking this old Declaration of Independence, which declares that all men are equal upon principle, and making exceptions to it, where will it stop? If one man says it does not mean a [black man], why not another say it does not mean some other man? If that Declaration is not the truth, let us get the statute book, in which we find it, and tear it out!”

Abraham Lincoln was a man with a moral compass and with a truly progressive vision.  President Obama admires Lincoln and we hope that his push for Immigration Reform is worthy of our 16th President’s memory.