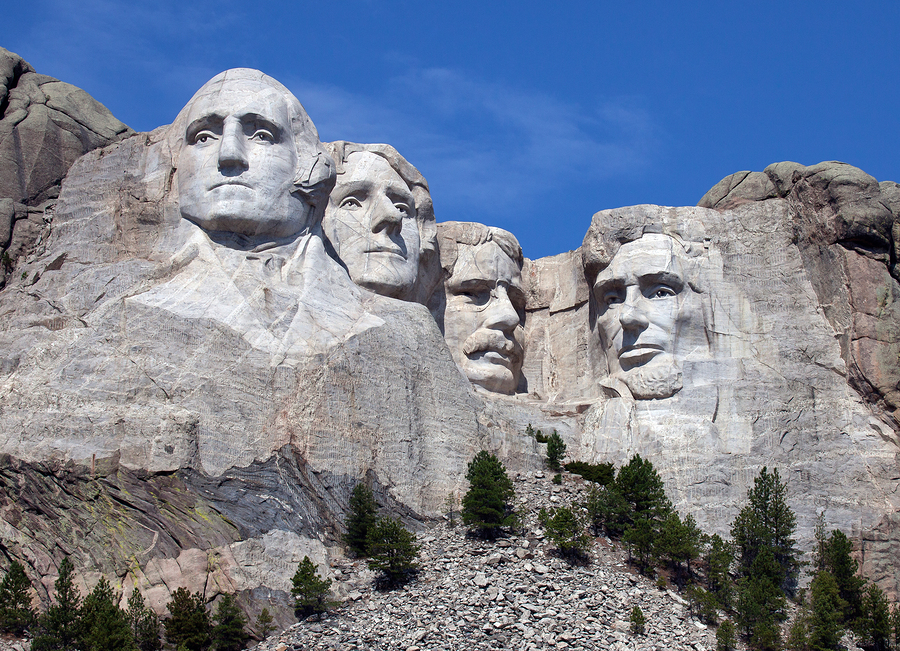 Today, Presidents’ day is celebrated in America. All U.S. citizens, and U.S. citizenship hopefuls applying for naturalization, should know the background of this holiday. Learning about the country’s presidents is part of civic engagement. That is why out of one hundred USCIS naturalization test questions, 18 are about U.S. presidents.

George Washington’s birthday, Feb. 22, was declared a national holiday in 1879. Washington was a hero of the Revolutionary War—the war fought against the British for full democratic rights, and he went on to become the first president of the United States. In the 1970s, Congress decided that the U.S. needed a holiday that honored all past presidents. The day was set to be the third Monday in February. Even though it is now called Presidents’ day in most states, the change of name is not stated in the law. It is only informally known as a day to celebrate all notable presidents because the federal government still recognizes the third Monday in February as Washington’s birthday.

The federal government’s Office of Personnel Management states the following: “This holiday is designated as ‘Washington’s Birthday’ in section 6103(a) of title 5 of the United States Code, which is the law that specifies holidays for Federal employees…Though other institutions such as state and local governments and private businesses may use other names, it is our policy to always refer to holidays by the names designated in law.”

Some states have holidays that honor certain presidents that other states don’t. In Illinois, Abraham Lincoln’s birthday, Feb. 12, is celebrated as a separate holiday from Presidents’ day. In Texas, Lyndon B. Johnson’s birthday, Aug. 27 is observed.  This is a reminder that each state has different traditions and is not required to follow federal holidays.