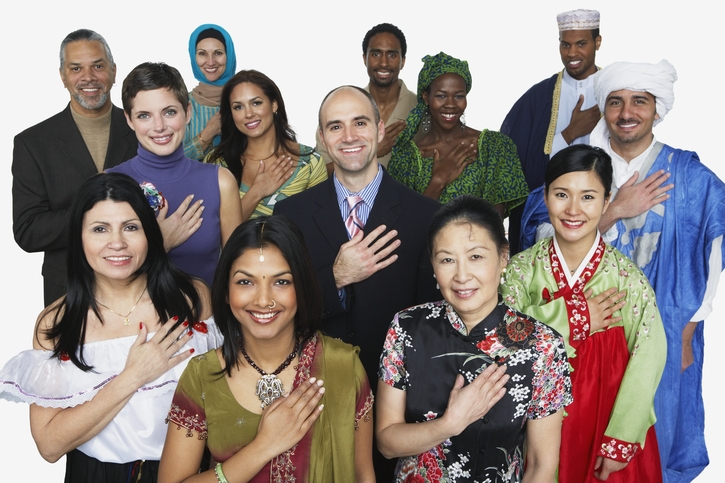 How many foreign-born people currently live in the U.S.?

The 2010 Census determined 13% of the total U.S. population is foreign born.

The most recent U.S. Census calculated that there are 40 million foreign-born people living in the U.S. The foreign-born population is composed of naturalized U.S. citizens, permanent residents and undocumented immigrants.

This is the highest percentage of foreign born residents the U.S. has had since 1920. Most of the growth in the foreign-born population came between 2000 and 2006.