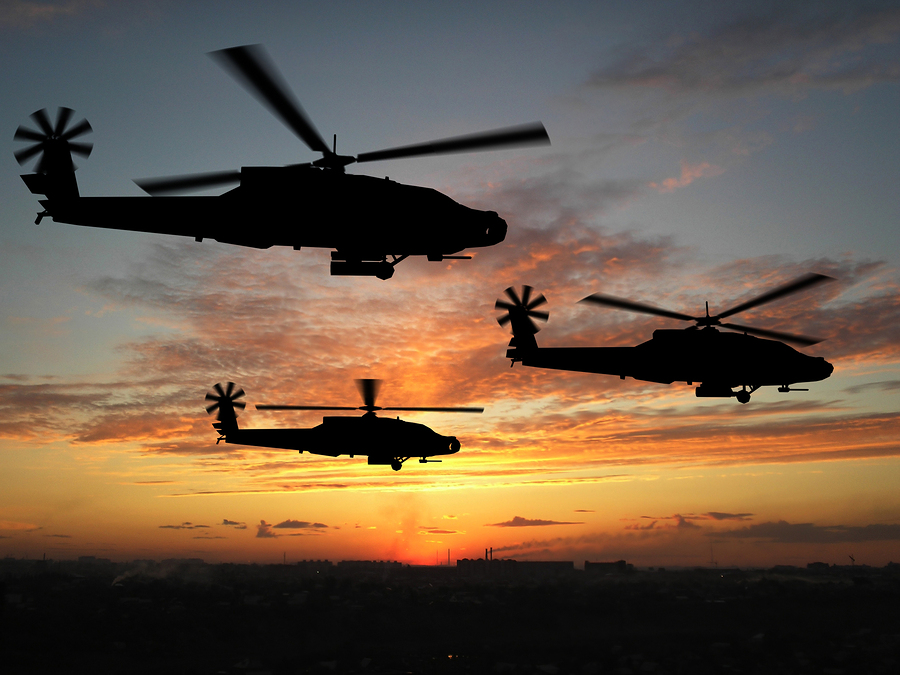 What is the ICE?

The ICE was formed in 2003 following the terrorist acts of 9/11. Investigative and interior enforcement agencies merged to become a single agency. It is now the second largest investigative agency, after the FBI. It has more than 20,000 employees and offices in all 50 states and in 47 foreign countries.

In 2012, the ICE deported 409,849 immigrants. This was a record high for the Obama administration. The high number of deportations during his first term have put in question his interest in immigration reform.