A recent poll shows that 63 percent of Americans think undocumented immigrants should be offered a path to citizenship.

The Public Religion Research Institute study comes at a time where congress has been heavily discussing immigration reform. Previously, public opinion was generally regarded as being split between amnesty and deportation.

Only 21 percent of respondents think that undocumented immigrants should be deported after being identified. 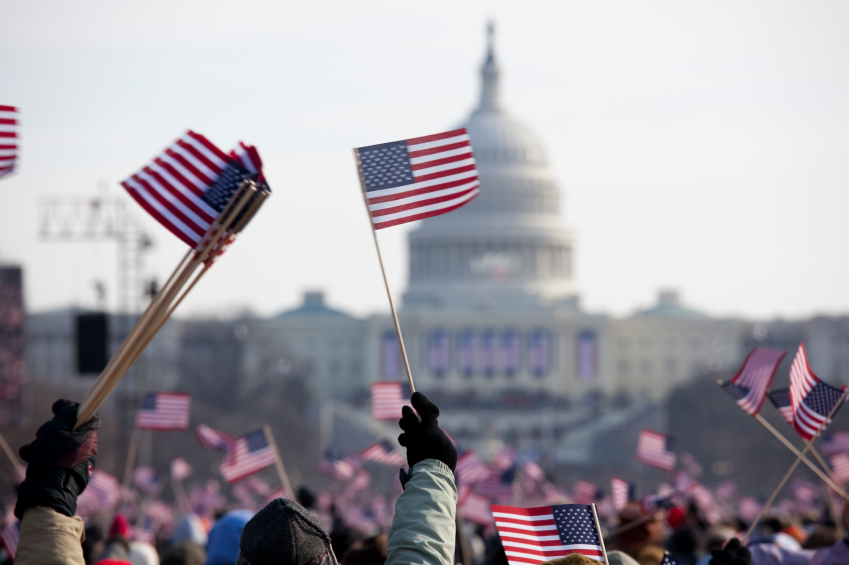 The Obama administration has implemented two executive orders in the past year for guidance in immigration enforcement that favor giving qualified undocumented workers the ability to get work permits instead of being deported.

A majority of people, regardless of their political affiliation, believe that undocumented immigrants should be given a path to citizenship with 71 percent of Democrats, 64 percent of independents and 53 percent of Republicans in favor.

According to the study Americans do not regard immigration reform as being more important than economic issues, placing it six out of seven among important issues. However, the prospect of immigration reform and the vast support of Hispanic-Americans in the 2012 presidential election are widely regarded as being instrumental in Barack Obama’s win.

Many Americans believe that more immigrants help to strengthen society with 54 percent of respondents in agreement.

“Overall, Americans are more likely [to] have positive rather than negative views about the impact of immigrants,” a summary of the study said.

Regarding how immigration reform should be focused