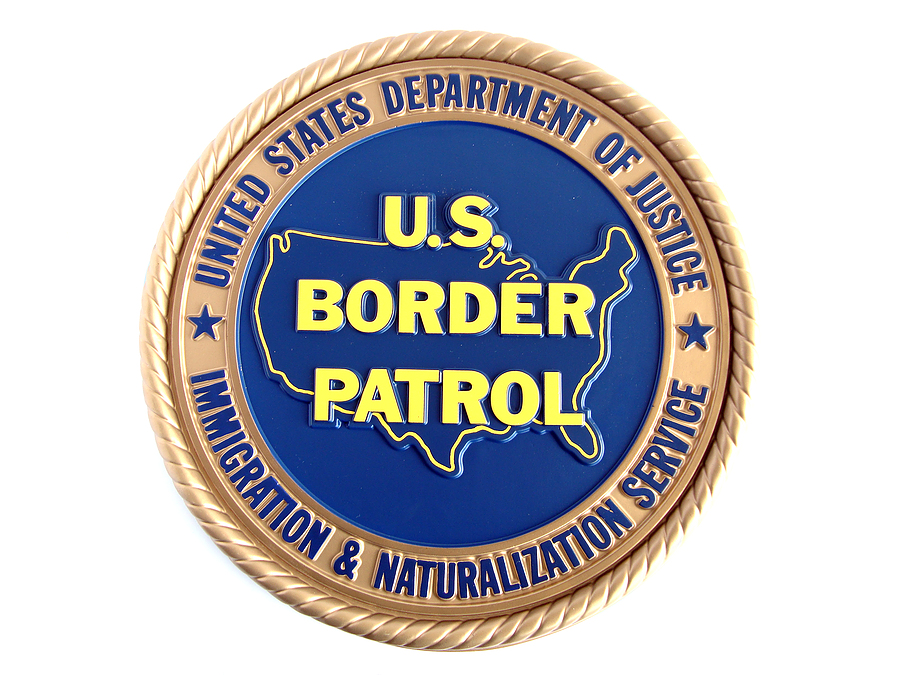 Congress is currently working on some rather ground-breaking immigration reform that could provide a path to permanent residency for the 11.5 million undocumented immigrants in the United States.

What is particularly unique about this legislation is its bipartisan support. The Gang of 8, composed of both Republicans and Democrats, support this bill and are contributing to its writing. The upshot of this cooperation means that it has the greatest likelihood of passing of any legislation previously suggested.

Before the matter of undocumented immigrants in the United States can be addressed, Republicans insist that the southern border be secured through a variety of measures. This would effectively close off the primary path through which undocumented immigrants entered the US previously. This process is called the “Goal for Border Security.”

The ultimate goal of the program is to turn back or arrest at least 90% of the illegal immigrants who cross the border. This can be a considerably high number in some areas, deemed “High Risk Border Sectors,” that are known to apprehend at least 30,000 people in a year.

The bill would appropriate a total of 4.5 billion dollars from the budget to do a number of things:

The first three items will be appropriated $3 billion while the fence will receive $1.5 billion.

The bill intends to provide for an additional 3,500 customs agents to be available to conduct an array of duties for the ultimate goal of ending illegal immigration.

The people to be hired in the wake of this bill will also be responsible for the implementation, building and maintenance of the infrastructure discussed below.

Aside from Customs and Border Protection, other organizations will receive funding to help stop the entrance of undocumented immigrants:

Currently, many organizations use cameras and other detection devices to monitor movement throughout areas near the border that are known for high levels of illegal immigrant traffic.

This piece of legislation would provide for a greater degree of this practice as well as the establishment of various border checkpoints and communication equipment designed to assist in the process.

Some summaries of the legislation call for “Unmanned aerial systems and fixed-wing aircraft.” This is of course in reference to the burgeoning technology of aerial drones.

Drones are unmanned aircraft that are designed to give agents the ability to flexibly monitor large areas of land.

This bill also budgets 1.5 billion dollars for the construction of a large fence that will traverse the border between the United States and Mexico. The fence will have an inner and outer layer with an area in between for use in detecting potential illicit border crossers.

It is important to note that this piece of legislation has quite a bit further to go in the United States’ lawmaking system and can undergo significant revisions and editions. Further requirements or parts may be added, or they may be subtracted. The true form of this bill will become clearer as the congressional session progresses.