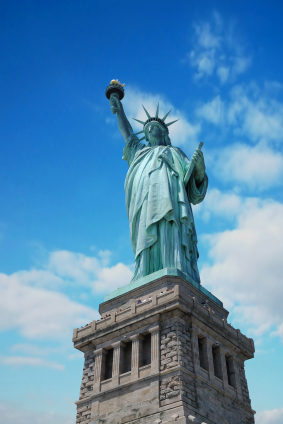 A new immigration poll shows 69 percent of Americans are in favor of a path to permanent residency for undocumented workers.

On Tuesday and Wednesday of this week, Gallup researchers surveyed 1,018 adult Americans. They were asked whether or not they would vote in favor of a law providing undocumented immigrants with permanent residency, if eligible. Sixty-nine percent agreed with it. Only 29 percent of participants said they were against it.

An immigration reform bill from Capitol Hill was expected to be announced this week. However, it’s been held up and it is now expected to be released this upcoming Tuesday. Senator Charles Schumer said yesterday that the Gang of Eight have reached a deal and the bill could be presented shortly, for all that is left is the drafting of it and the signatures.

The bill will likely include new guidelines that address the 11 million undocumented immigrants already in the U.S.

Senator Marco Rubio, R-Fla., is viewed as an important figure of the process. He is a possible 2016 presidential candidate and he could lobby Republicans to support the bipartisan reform bill.

Schumer and Rubio are part of the Gang of Eight, a term used for the bipartisan group of senators drafting the bill. Negotiations between the senators began in January of this year.