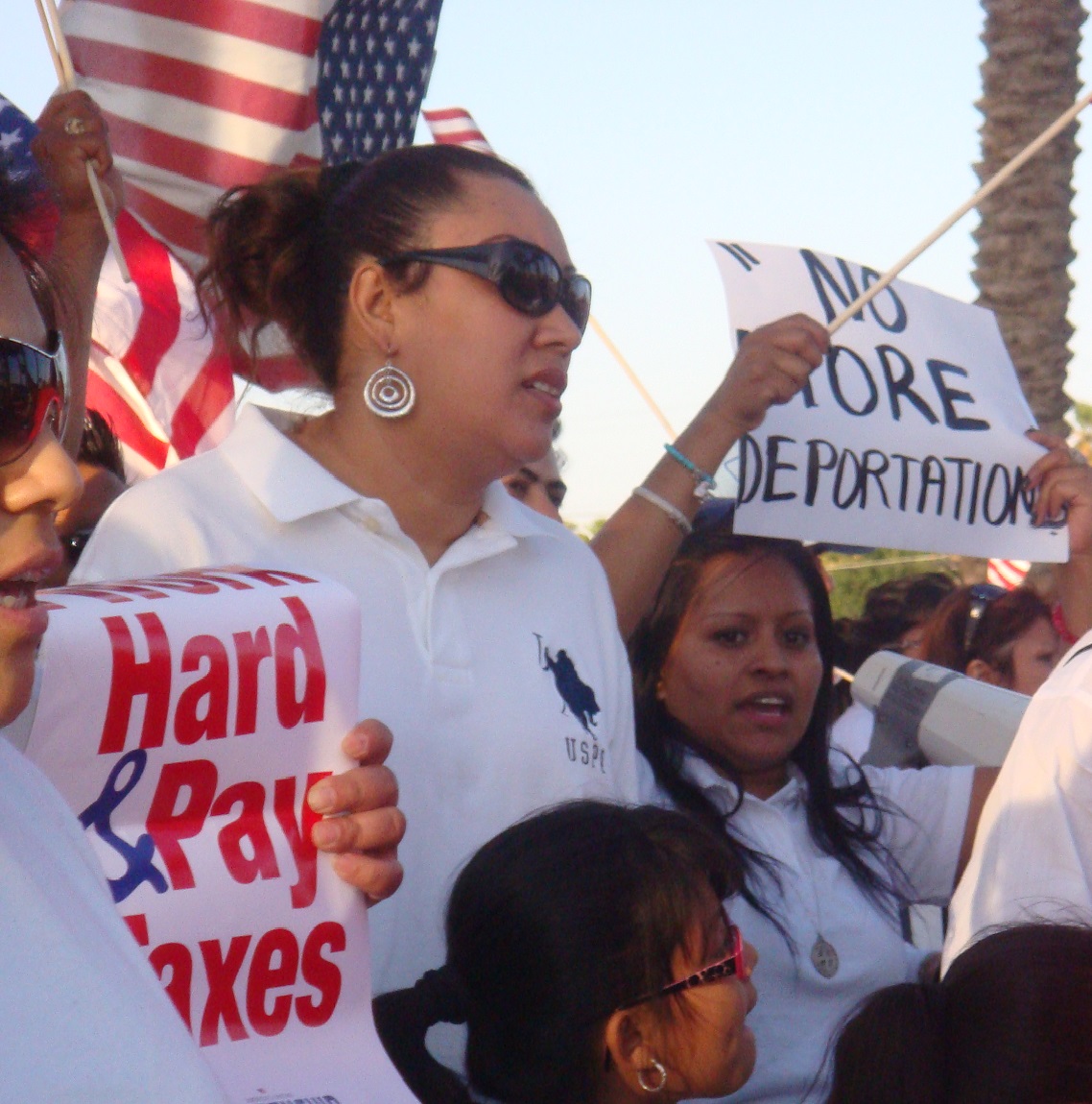 Activists are asking President Obama to stop deporting people who could be eligible for legalization under the new immigration reform bill.

Yesterday, in a phone conference with media outlets, activists from the National Day Labor Organizing Network, AFL-CIO, the Mexican American Legal Defense and Education Fund, and United We Dream said Obama should act immediately and stop deportations now, even before Congress votes on the immigration reform bill.

These activists have long been disappointed with Obama’s high number of deportations. According to the U.S. Immigration and Customs Enforcement, ICE, Obama deported 1.5 million people on his first term.

The Administration defends the high deportation figures saying that they demonstrate their strong focus on enforcement. The Administration claims to focus only on the deportation of felons, repeat violators of the immigration laws, people who have recently crossed illegally, and national security threats.

“The President is not and can not be a bystander in the process,” said Pablo Alvarado, director of the National Day Labor Organizing Network. “He has to intervene.”

“It’s a simple matter of fairness and justice,” said Thomas A. Saenz, the president of the Mexican American Legal Defense and Education Fund. “It makes no sense to deport those who would be eligible for that relief.”