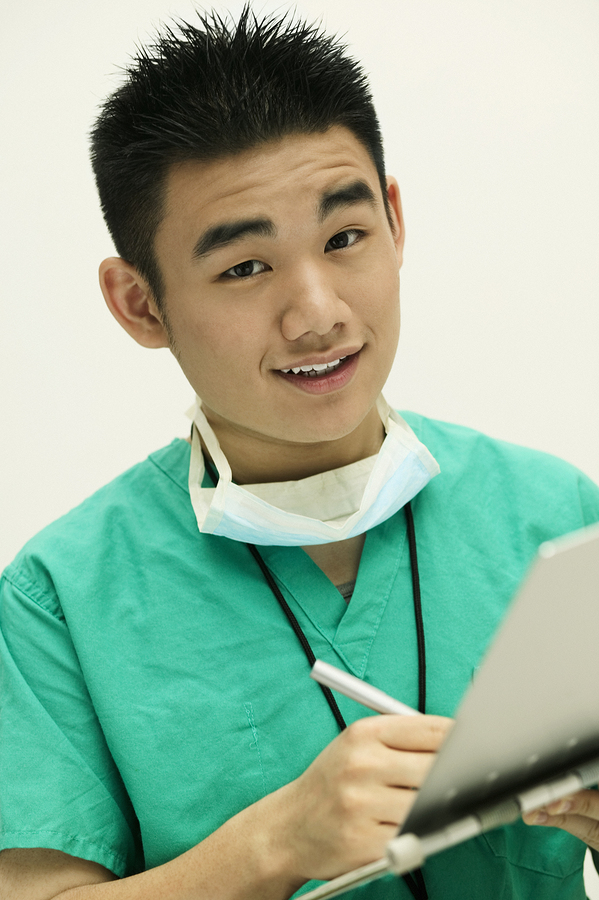 In a new study released today, researchers at Harvard Medical School found that in the past decade immigrants have subsidized Medicare with $115 billion.

On an individual level, contributions by immigrants and American-born citizens were the same. The difference really exists in how much individuals received from Medicare. Immigrants, on average, have not been old enough to receive benefits.

Medicare is the United States’ health insurance program for Americans over the age of 65 and Americans who have certain disabilities. Medicare helps people with health care expenses. Medicare is financed by payroll taxes from workers and employers as well as monthly premiums from Social Security checks.

For the study, the Harvard researchers measured the immigrant contribution to the part of Medicare that pays for hospital care, which takes up almost half of the program’s revenue.

The findings of the study go against the idea that immigrants take advantage of federal health care spending. Instead, the findings show that immigrants are important because they help balance the aging American population. Immigration to the U.S. provides the country with young, working-age adults who support those who have retired.

Experts explain that with baby boomers retiring, immigrants have never been more necessary for the U.S. economy. Baby boomers, born between 1946 and 1964, make up more than 25 percent of the entire U.S. population.