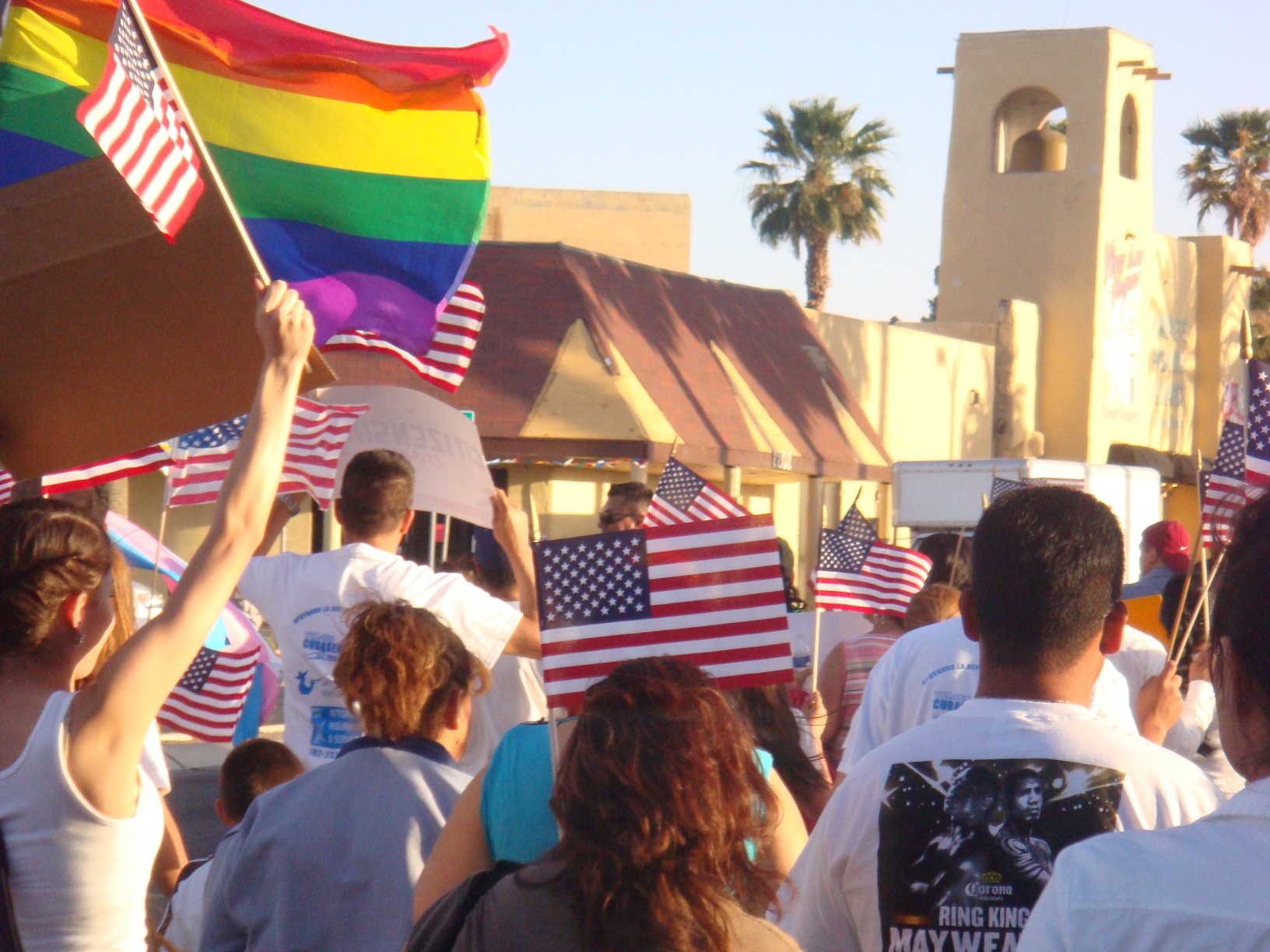 However, on Tuesday, the Committee rejected the amendment so that Republican support for the bill wouldn’t be in jeopardy.

Gang of 8 member Marco Rubio (R-FL) was the target of protests by Gay activists yesterday. They gathered at his office asking for equality in immigration laws. Rubio spokesman Alex Burgos said the following statement:

“Approving this immigration reform legislation into law will be difficult enough as it is and, if this [same-sex couple] measure is adopted, it will virtually guarantee that the bill won’t pass and that the coalition that helped put it together will fall apart.”

Same-sex marriages are not recognized due to the Defense of Marriage Act, which defined marriage as a union between a man and woman. So it is impossible for a person to seek immigration benefits for a same-sex partner.

Leahy could potentially reintroduce the amendment now that the immigration bill has been sent to the full Senate.

White House press secretary Jay Carney said President Obama supports the same-sex couple inclusion, but Carney did not say whether or not Obama would insist on its inclusion.

The Supreme Court is ruling on two gay marriage cases next month, and there is a chance that the Defense of Marriage Act could be defeated. This would solve the problem for same-sex couples who want immigration benefits.