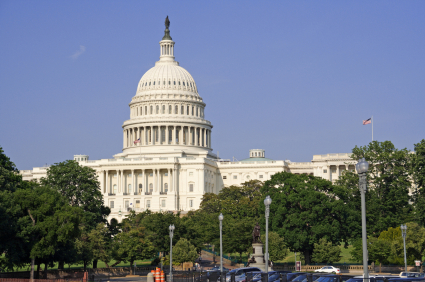 More than half of the 301 amendments are coming from Senate Republicans. Some of these Republican-suggested measures include granting Congress more authority over the U.S.-Mexico border, requiring undocumented immigrants provide DNA samples before they gain legal status, and reducing the number of undocumented workers eligible for citizenship.

Republican lawmakers’ top priority is law enforcement along the border.

The Senate Judiciary Committee will begin to vote on the amendments tomorrow. With so many amendments to look over, debates are sure to continue for the next few weeks.

“Legislation of this magnitude should be carefully considered and the consequences thought through, and I expect a robust debate,” said Sen. Charles E. Grassley (R-IA), who himself filed 77 amendments. Included in his amendments are tightening the criteria for legalization and implementing the e-verify requirement much faster than the immigration bill suggests.

Democrats filed approximately one-third of the amendments. Among them was one from Judiciary Committee Chairman Patrick J. Leahy that asked for a measure that would allow same-sex foreign spouses and partners to apply for immigrant visas.

The Gang of 8 Senators seem to still be confident of the passing of their bill in spite of the many amendments filed.

Sen. Marco Rubio (R-FL) said the following: “Most of the suggestions we have heard raise legitimate points and suggestions on how to improve the bill. The good news is that . . . most conservatives are ready to support immigration reform, so long as it takes serious steps to prevent another wave of illegal immigration in the future.”