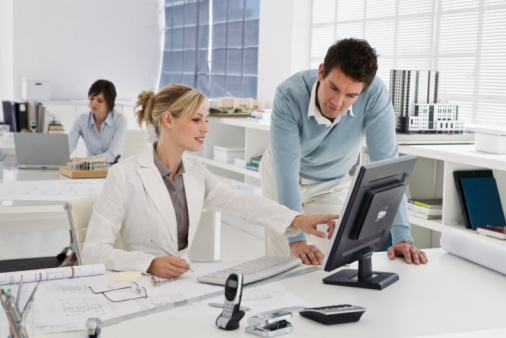 Technology companies are fighting an H-1B measure in the Gang of 8 Immigration Bill.

The Gang of 8 decided to include a measure requiring the Secretary of Labor establish a website where H-1B positions can be posted. Employers would have to post their jobs on this new website for at least 30 days before hiring an H-1B worker.

Technology companies are saying these rules would complicate the hiring process and would create more government intrusion. They are warning that these measures could influence companies to move their jobs overseas just to not deal with the system. This has happened before. After immigration reform failed in 2007 and the visa cap for H-1B visas was not increased, Microsoft opened a software center in Vancouver, British Columbia.

These measures are likely to create many complaints from Americans who applied for jobs that eventually went to foreign workers. These complaints would go to the Department of Labor who will have the authority to audit tech companies and fine them. It is unclear to know what the Department of Labor would consider preferential treatment from tech companies for foreign workers.

The technology industry has a growing influence in Washington. In 2012, tech companies spent nearly $140 million in lobbying efforts. According to the Center for Responsive Politics, this is more than twice what tech companies were spending in lobbying Washington a decade ago. Amendments to the Gang of 8 immigration bill based on the requests of tech companies can certainly be expected.

The H-1B visa is a temporary visa category for foreign workers in a specialty occupation with a higher education degree or its equivalent. Also included under this category are fashion models of distinguished merit and ability and workers in government-to-government research and development or co-production projects with the Department of Defense.