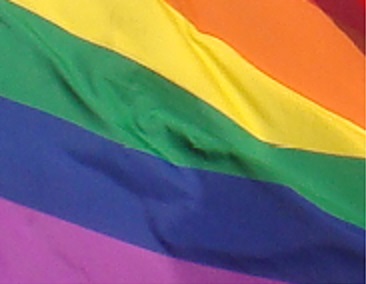 The Supreme Court today ruled against a section of the 1996 Defense of Marriage Act that denied federal benefits to same-sex couples, and this will have a big effect on the current Green Cardlaws:

Gay and lesbian couples will now be able to sponsor their partners for Green Cards.

Before today’s decision, U.S. citizens with same-sex spouses have not been allowed to sponsor their spouses. Being able to sponsor spouses for immigration processes is a right that all U.S. citizens are supposed to have.

Department of Homeland Security Secretary Janet Napolitano confirmed that, with the Supreme Court’s decision,  same-sex couple petitions will be accepted just like the petitions of other married couples.

Napolitano released a statement saying: “Working with our federal partners, including the Department of Justice, we will implement today’s decision so that all married couples will be treated equally and fairly in the administration of our immigration laws.”

Immigration Equality, a group that fights for equal treatment for same-sex couples, estimates there could be 36,000 same-sex, bi-national couples that can now seek Green Cards.

Debates over the inclusion of a gay rights amendment to the immigration reform bill have caused tension in the Senate. Many saw it as an obstacle in the passing of the entire bill. But now the amendment will not be necessary.

Gang of 8 Senator Patrick Leahy (D-VT) proposed the same-sex amendment a few weeks ago. Leahy gave this statement about the Supreme Court’s decision:

“With the Supreme Court’s decision today, it appears that the anti-discrimination principle that I have long advocated will apply to our immigration laws and bi-national couples and their families can now be united under the law … As a result of this welcome decision, I will not be seeking a floor vote on my amendment.”