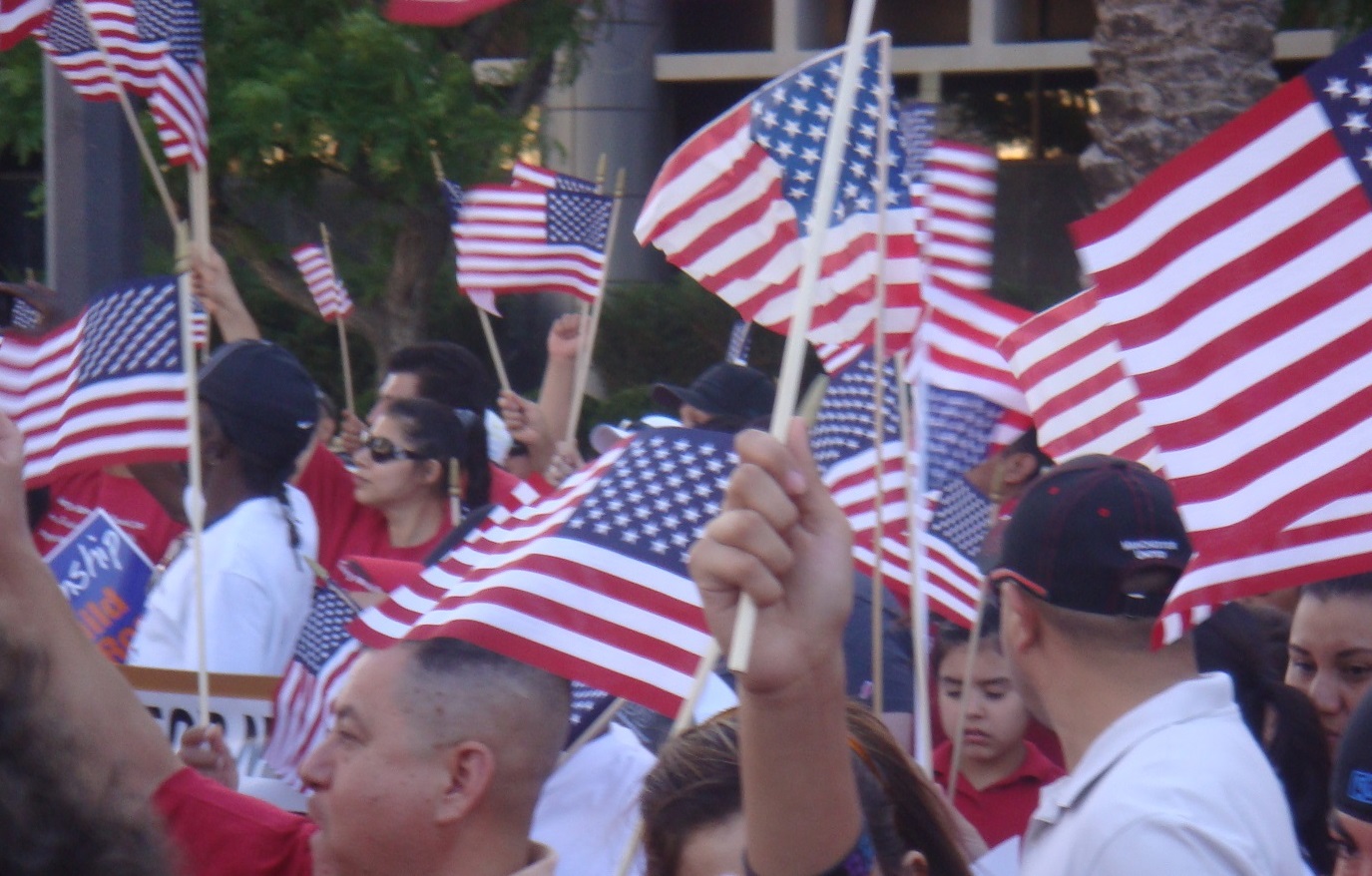 The Congressional Budget Office released a report today stating the immigration bill the Senate approved last week would cut illegal immigration by one-third to one-half of what current law achieves while significantly reducing the budget deficit.

The earlier version of the bill, which was the bill the Senate Judiciary Committee approved back in May, would have only cut illegal immigration by 25 percent according to the CBO, working with the Joint Committee on Taxation. That proposal would have only added 3,500 new Customs and Border Patrol officers.

The report finds that with the newest version of the bill there would be 2.4 million fewer immigrants coming illegally into the U.S. or illegally overstaying their visas over the next ten years.

The CBO also stated that the legislation would cut the federal deficit. The senate bill would reduce the budget deficit by $158 billion over the next 10 years and $685 billion in the decade after that, even while spending $36 billion more on border security than the originally proposed legislation.

That’s because the taxes paid by newly legalized immigrants would far outpace the new spending on the bill. The bill would legalize the estimated 11 million immigrants already living in the U.S. Taxes paid by high-skilled and low-skilled workers part of the new expanded visa programs would greatly contribute as well.

The new spending in the Senate bill includes doubling the number of border patrol agents along the U.S. –Mexico border to nearly 40,000, building hundreds of miles of fencing, and requiring all businesses to check the legal status of their workers through an improved Everify system.