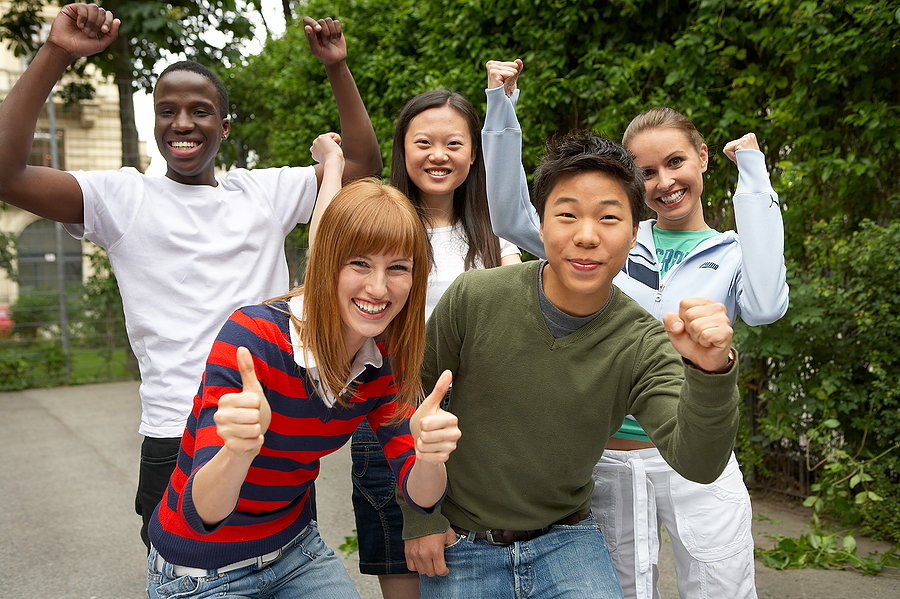 A year later, how many have applied for Deferred Action?

The USCIS has received 539,128 applications in the year Deferred Action has been in place.

President Obama announced Deferred Action on June 15, 2013, a policy that allows young people brought to the U.S. as children illegally to stay and work. Upon announcement, the government estimated that around one million undocumented youth would apply for Deferred Action in its first year, but so far only half of that estimate have applied.