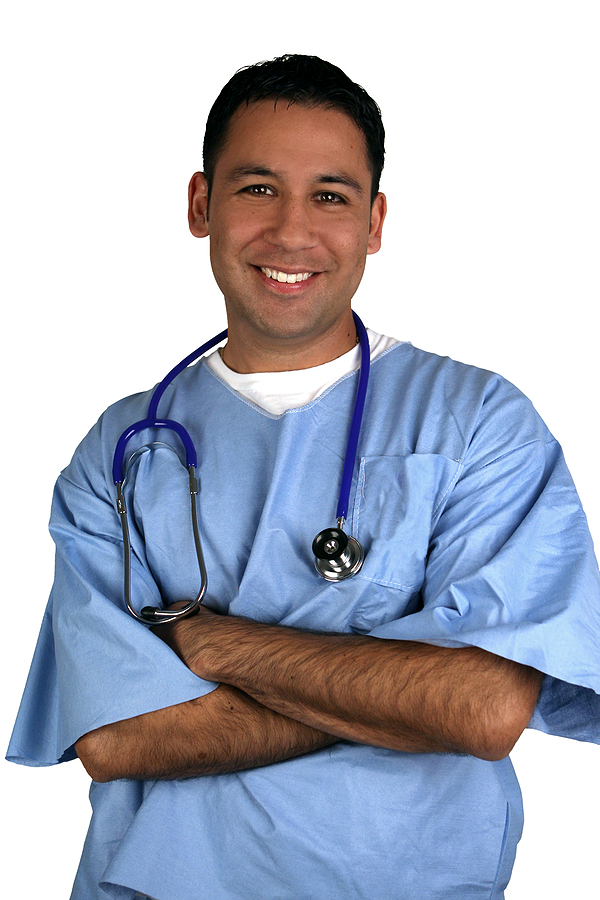 How many doctors in the U.S. are from another country?

About one-fourth of doctors practicing in the U.S. were born in another country.

According to the U.S. Census Bureau data from 2010, 27 percent of doctors in the U.S. were foreign-born. This figure includes physicians and surgeons. There are two types of work visas that foreign doctors can get: the H-1B visa, a visa for workers in specialty occupations, or the J-1 visa, a visa for educational or cultural exchange.

The immigration reform bill would make it easier for doctors to practice in the U.S. by increasing visa caps and loosening up restrictions.