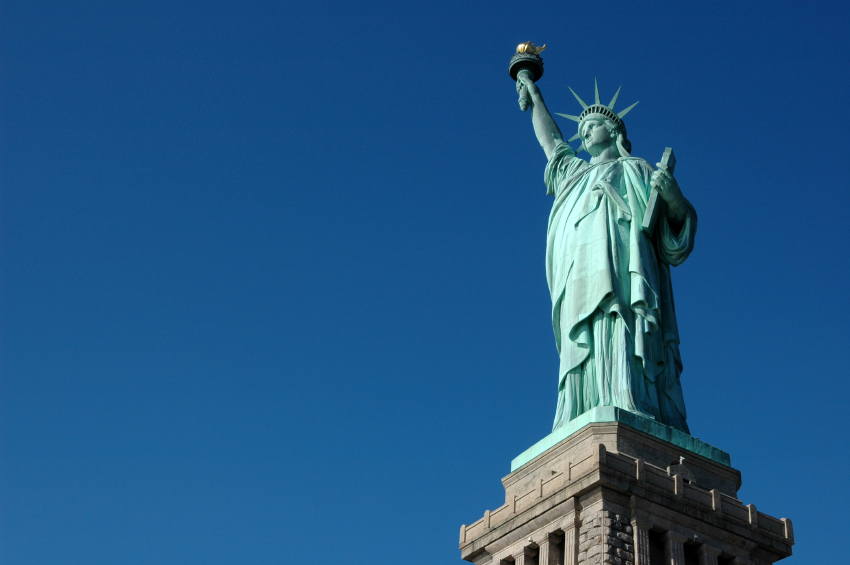 A federal program known as Controlled Application Review and Resolution Program (CARRP) has recently been discovered by the ACLU as specifically instructing immigration officials to find ways to delay and inhibit people who are seeking U.S. citizenship from Middle Eastern and South Asian countries.

According to Margaret Stock, an immigration attorney from Alaska, “Your file goes into a black hole , and you’re stuck unless you have the money to hire a lawyer to sue the government.”

The ACLU reports that immigration officials will claim they did not receive the required information to prevent immigrants from obtaining U.S. citizenship as dictated by CARRP.

CAARP obtains information from law enforcement officials to determine whether a person is a “national security concern” or not. Unfortunately, the criteria for this can often include religion. For example, attending a mosque that was once subject to surveillance by law enforcement can lead to an applicant to being blacklisted.

Supporters of CAARP state it is necessary to help prevent another attack, like the Boston Marathon Bombing that happened earlier this year. However, the criteria for judging was decided in 2009, years before the bombing. And either way, CAARP doesn’t do anything to make prospective terrorists leave the country. It allows legal residents and green-card holders to stay, only serving to deny U.S. citizenship. So the claims that the program is necessary to prevent another attack are not based on any truth.

The ACLU report on CAARP finished by stating: “By giving itself the authority to deny applications based on secret criteria that it never discloses, USCIS denies applicants the fairness they are due under the Fifth Amendment to the US Constitution and applicatory immigration regulations.”

Hopefully the extra exposure brought to this unconstitutional and immoral practice will put an end to CAARP once and for all.