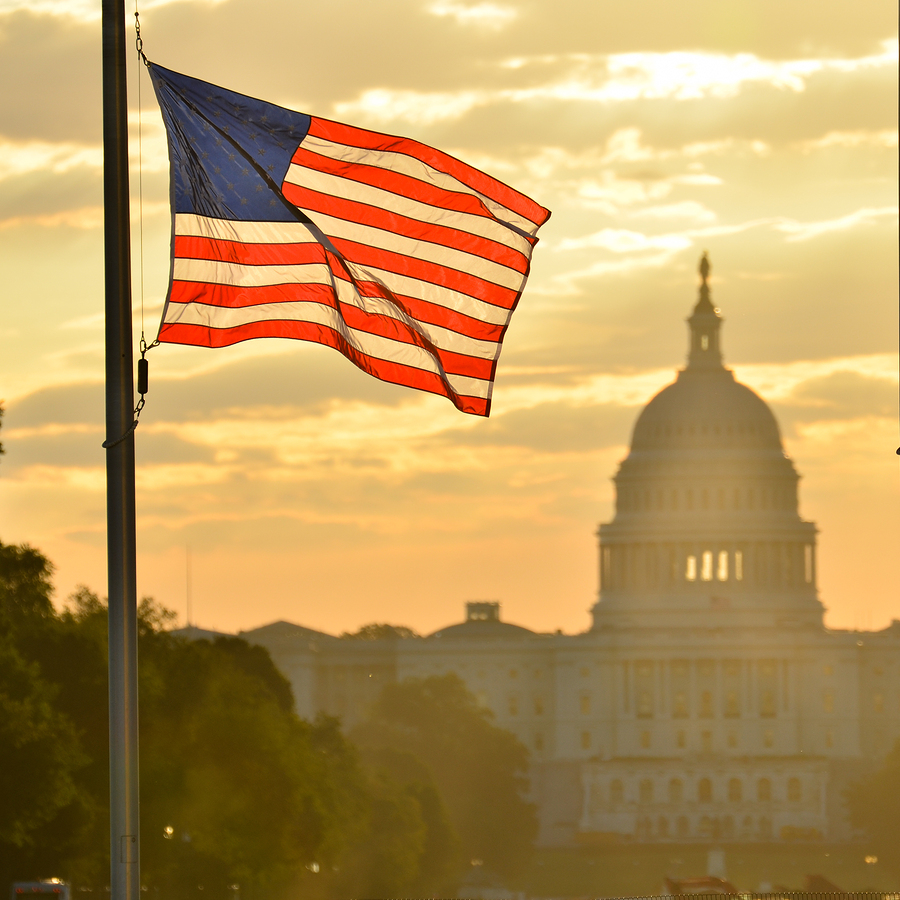 Immigration reform has hit a roadblock in the House. Republicans there are staunchly standing in its way, and advocates for change are losing hope. There remains one final bid for its success, though. It rests with a rare tactic used only 26 times since 1931 known as a “discharge petition.”

It allows for a majority of the House to force a vote on the bill, effectively going around the leadership chain, which has control over the floor.

House Republicans, who were once thought able to be swayed, have since proven that they will not change their minds about immigration reform. Some Republicans insist on approaching it piece by piece, but a large majority are against passing anything at all.

This has pushed Democrats to resort to last ditch efforts to get immigration reform passed, hence consideration of the “discharge petition” tactic.

“One of the biggest threats we face is that Republicans will slow-walk immigration reform to death,” said Frank Sharry of America’s Voice. “This is a way to counter that.”

Republicans sit on a delicate line. On one perspective, they want to stick to their traditional immigration policy that they’ve adhered to for decades. On the other, they are motivated politically to back immigration reform. Many suspect that if they do not, then latinos — the nation’s fastest growing demographic — will throw their weight behind a Democrat during the 2016 presidential election and leave Republicans out in the cold for the third straight election.

This has led to a sharp divide in the party, between those who wish to stay with their conservative beliefs regardless of political consequences and those who would sacrifice their beliefs to help ensure a spot in the White House in 2016.