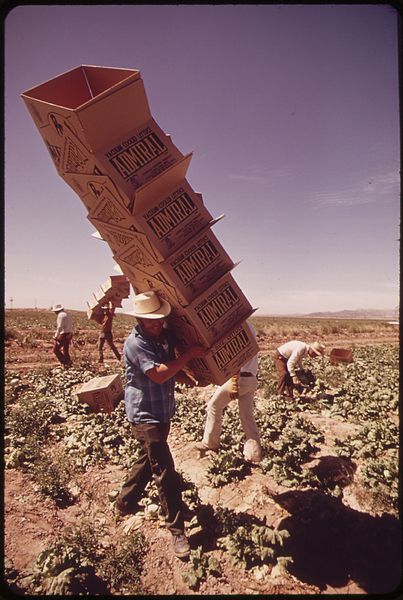 Republicans who oppose the Senate immigration bill portray it as a “get out of jail” free card for undocumented immigrants in the country who are also criminals.

They’re responding to a specific aspect of the immigration reform bill, which would encourage law enforcement to ignore a current federal program that tells them to hold suspected immigrants for deportation. But this is a sensible approach to the problem.

The part of the bill in question, called the TRUST Act, would forbid police from holding immigrants for only their immigration status, but their crimes could still allow them to be held. In short, it’s not saying release the criminals right away. It’s just saying that being here as an undocumented immigrant isn’t enough reason to hold someone.

About 70 percent of those deported are categorized as “non-criminals” or those with lesser offenses, like traffic violations. The TRUST Act cites a recent case where Juana Reyes was arrested for selling tamales in a parking lot. Her children were then placed in foster care while she was detained for deportation to Mexico.

The Senate bill doesn’t advocate ignoring the crimes of undocumented criminals; it just doesn’t believe they should be unfairly treated just because of their status.