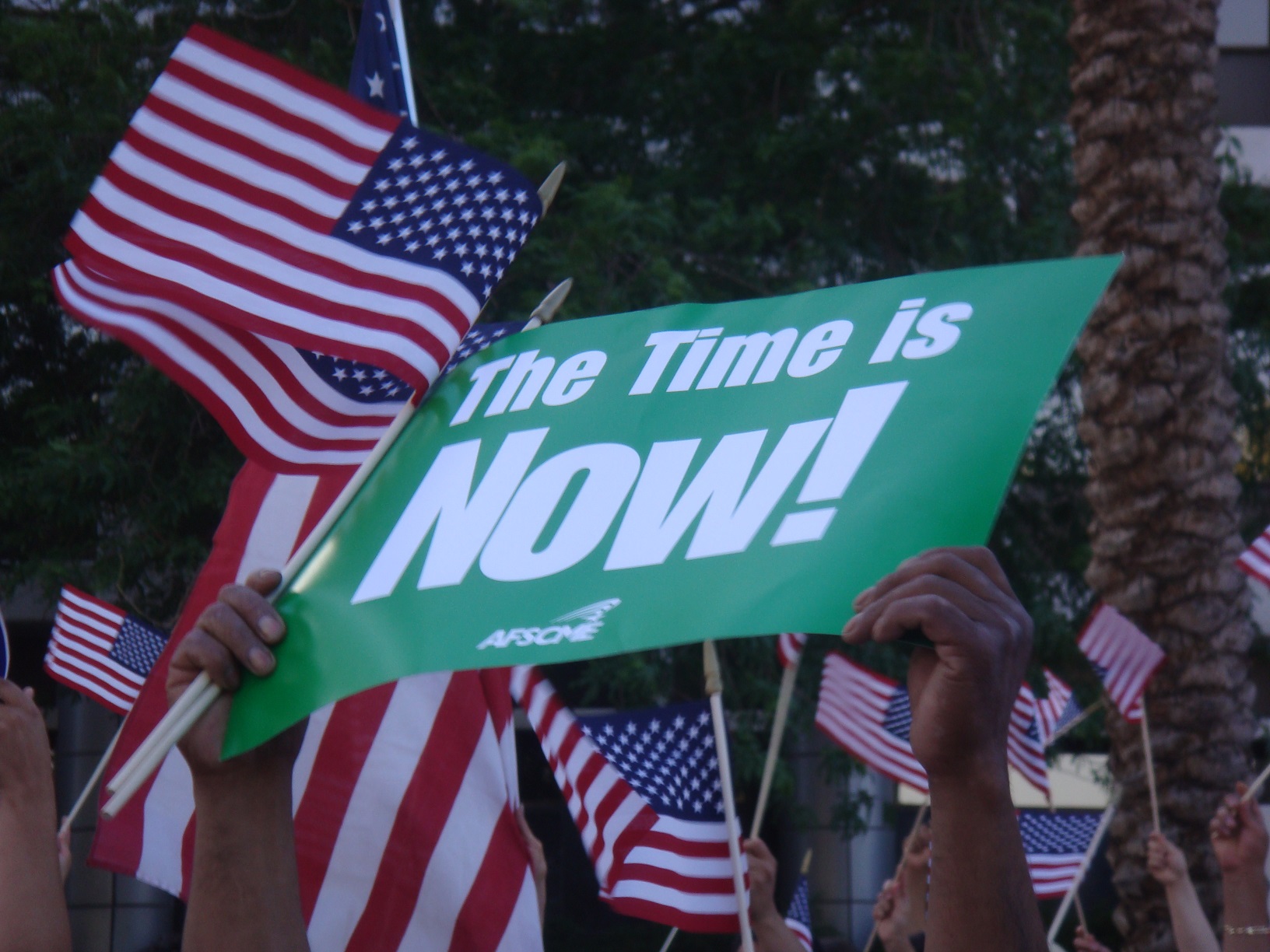 Earlier today, Speaker of the House, John Boehner, showed optimism on the topic of immigration reform.

“I still think immigration reform is an important subject that needs to be address. And I’m hopeful,” he said, after being asked if the House would act on enforcing change before the end of year.

The remarks come after months of stalling between the two parties on coming to a compromise on the issue.

Democrats have continued to keep pressure on the House Republicans to enact change, making multiple demands over the last few days for the House to pass immigration reform that would open up a path to citizenship for the 11 million undocumented immigrants in the U.S. today.

Senator Sanchez, a Democrat from California, asked earlier today (at a separate news conference): “Speaker Boehner, what are you waiting for?”

Senator Valado, a Republican also from California, believes that Boehner is who it ultimately comes down to.