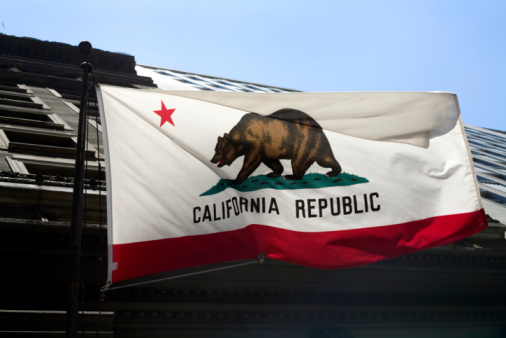 Today, the governor of California, Jerry Brown, signed a bill that allows undocumented immigrants to legally get a driver’s license.

The move is expected to pave the way for more states to follow.

Some advocates for immigrant rights have raced a potential concern: On the front of the license will be a notice that says the license can only be used for driving, not as federal identification. There is fear that this notice will lead to discrimination against undocumented immigrants. The concerns were alleviated in the bill, which was edited to include safeguards against potential discrimination.

At the signing ceremony, Brown addressed an ecstatic crowd: “This is only the first step. When a million people without their documents drive legally and with respect in the state of California, the rest of this country will have to stand up and take notice. No longer are undocumented people in the shadows.”

Brown will sign the bill again in Fresno, a symbolic gesture for the thousands of agricultural workers — many of which are undocumented — who work and drive in the region.

The bill allows anyone who can pass the written and road test to receive a license. It is estimated that 1.4 million drivers will apply for licenses. They will start being issued in Jan. 2015.