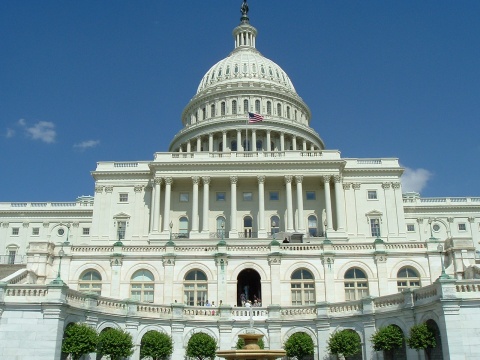 Speaker John Boehner said earlier this week that the House would never consider an all-encompassing immigration bill like the one passed by the Senate. He also wouldn’t commit to voting on any immigration proposals before the year is up.

But despite this, hope remains.

Citizens have also put extra pressure on the topic of immigration reform this week. Five people participated in a hunger strike on Tuesday inside of the National Mall, and they said they will continue until comprehensive immigration reform is passed.

They are being visited by members of Congress and other supporters.

Another group cornered Boehner at his regular breakfast restaurant and shared stories of their relatives who had been deported.