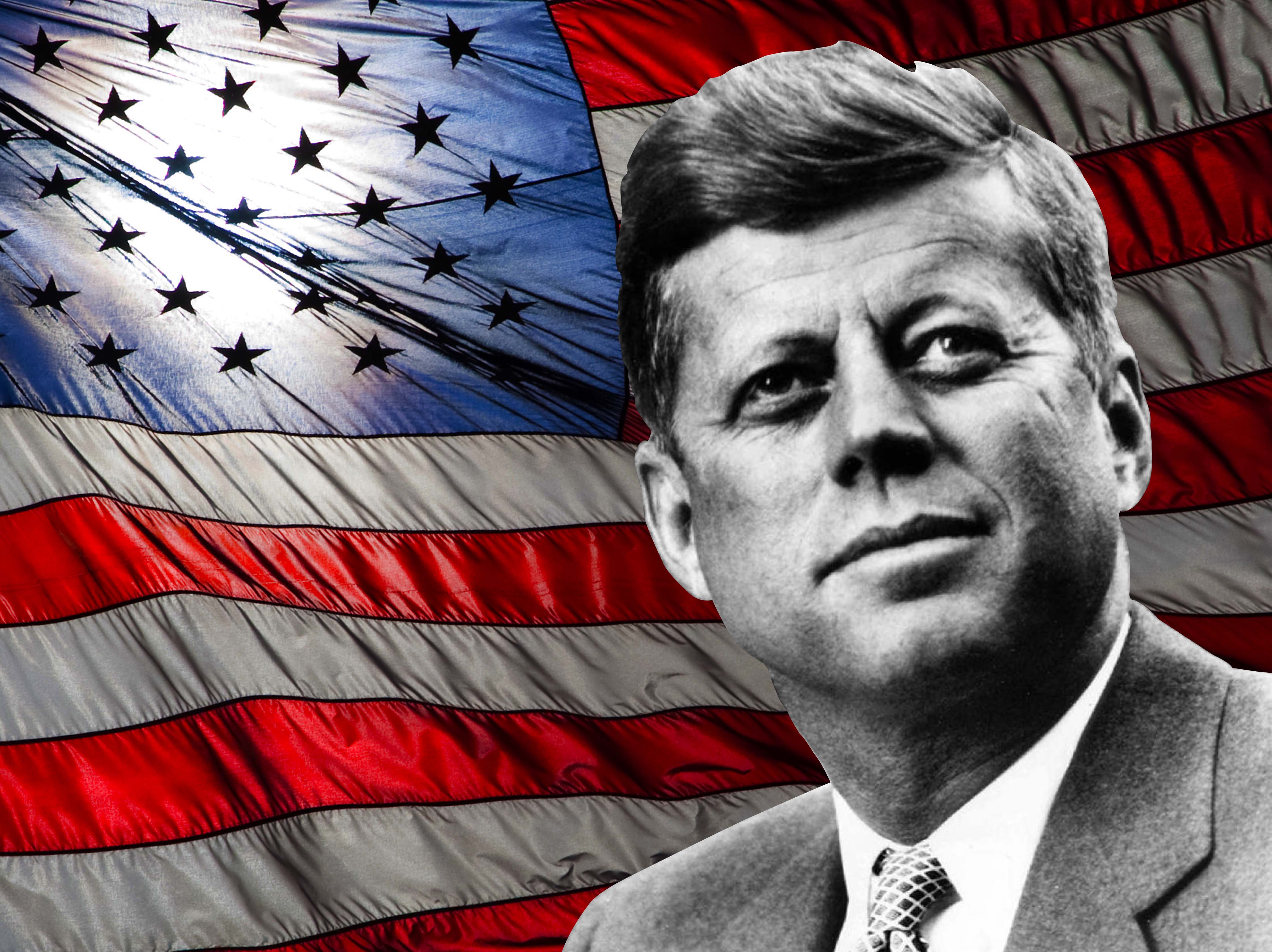 55 years ago, President John F. Kennedy was assassinated in Texas.

One of Kennedy’s many fights as president was softening the immigration laws. In the 1950s, he voted for more liberalized immigration laws. He even wrote a back, titled “A Nation of Immigrants,” which was written at a time when immigration as hot button a topic as it is today.

Kennedy wrote on the many contributions of immigrants to the U.S. society. He believed that people who worked hard to build better lives for themselves deserve the opportunity to do so legally.

Today, as we see immigration in the headlines once more, it would do us well to look back on his words and consider their implications. Kennedy may have been taken from America far too soon, but his ideas have lived on and are as supportive of immigrants today as they were decades ago.