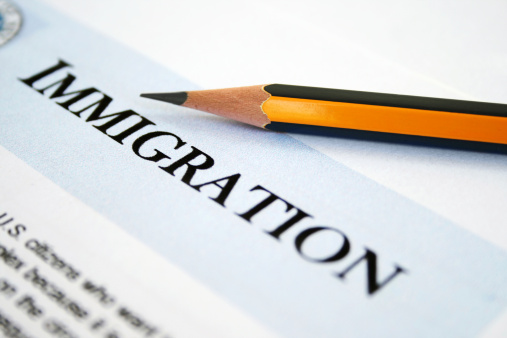 In Lima, Peru, shaman Juan Osco, along with a handful of other shamans, performed a series of rituals in an attempt to predict the events of the next year.

They whistled and chanted, and rubbed large pictures of leaders, including President Obama. They used crucifixes, Andean spirit-totems, and snakes.

The result of their rituals saw them foretell the approval of immigration reform in 2014. The rest of their predictions had to do with Peru’s recent maritime dispute with Chile.

The shamans’ prediction will likely come to pass. Every major piece of immigration reform has passed on a congressional election year, and 2014 is an election year. There is unprecedented support among the general population and activists are not letting the pressure up.