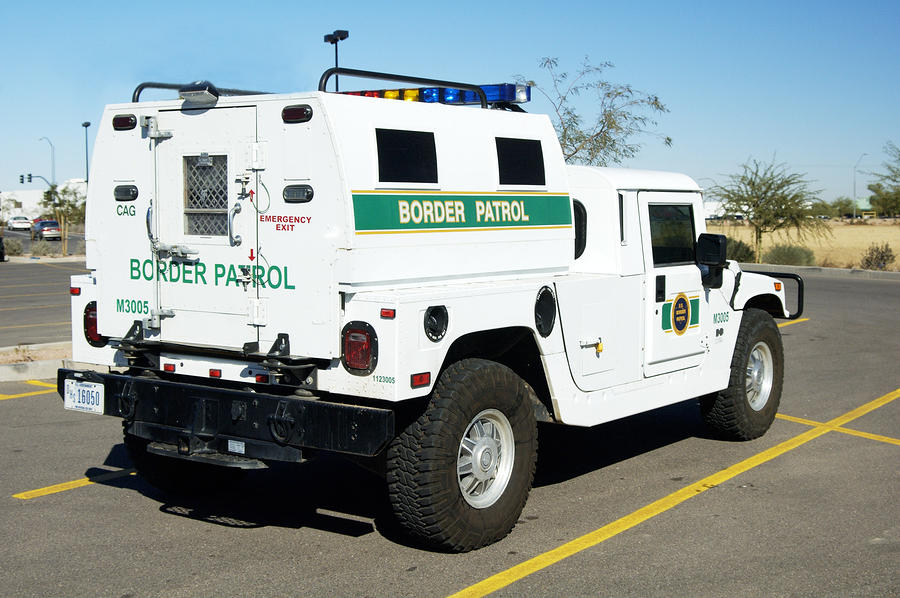 Pop idol Justin Bieber not only has the attention of the pre-teen girl set, but he’s also captured the interest of at least one Immigration and Customs Enforcement (ICE) official who says the pop star’s antics are enough to get him tossed out of the country.

Bieber, who’s become perhaps better known for his brushes with the law than his musical performances, is a native Canadian who lives in the U.S. In his latest scandal, Bieber could be facing vandalism charges for egging his neighbor’s multimillion dollar mansion. The incident is reported to have caused some $20,000 in damages. What’s more, local police found drugs when they searched Bieber’s Calabasas, CA home.

For Bieber, the incident goes well beyond youthful indiscretions with only negative publicity consequences. Where vandalism is concerned—the category under which “egging” is classified—the charge goes from a misdemeanor violation up to felony when damages exceed $400. A felony conviction, according to a report, could make Bieber deportable.

Bieber came to the U.S. with an O-1 visa — a performance visa issued to immigrants with notable talent in science, education, business, arts or sports. Although Bieber’s talents as a musical act were enough to get him into the country, his celebrity status holds no sway with immigration officials. And while the chances of a Bieber deportation are low, according to a report, officials have been cracking down on felony immigrants.

Besides facing felony vandalism charges, Bieber could also be prosecuted under the Immigration and Nationality Act, Section 237 or Section 238 (b). Ramifications include facing an immigration judge or even deportation via an administrative removal order issued by an ICE Field Office Director. With the latter, Bieber’s deportation would occur without his ever seeing an immigration judge. If he is deported, Bieber would be denied entry to the U.S. for the next 10 years, possibly for life.

Other high-profile names have also made the deportation rolls. South African actress Charlize Theron says she was deported after working on a documentary critical of the U.S. relationship with Cuba. Anna Chapman, a national celebrity and television personality, was sent back to Russia on spy accusations.