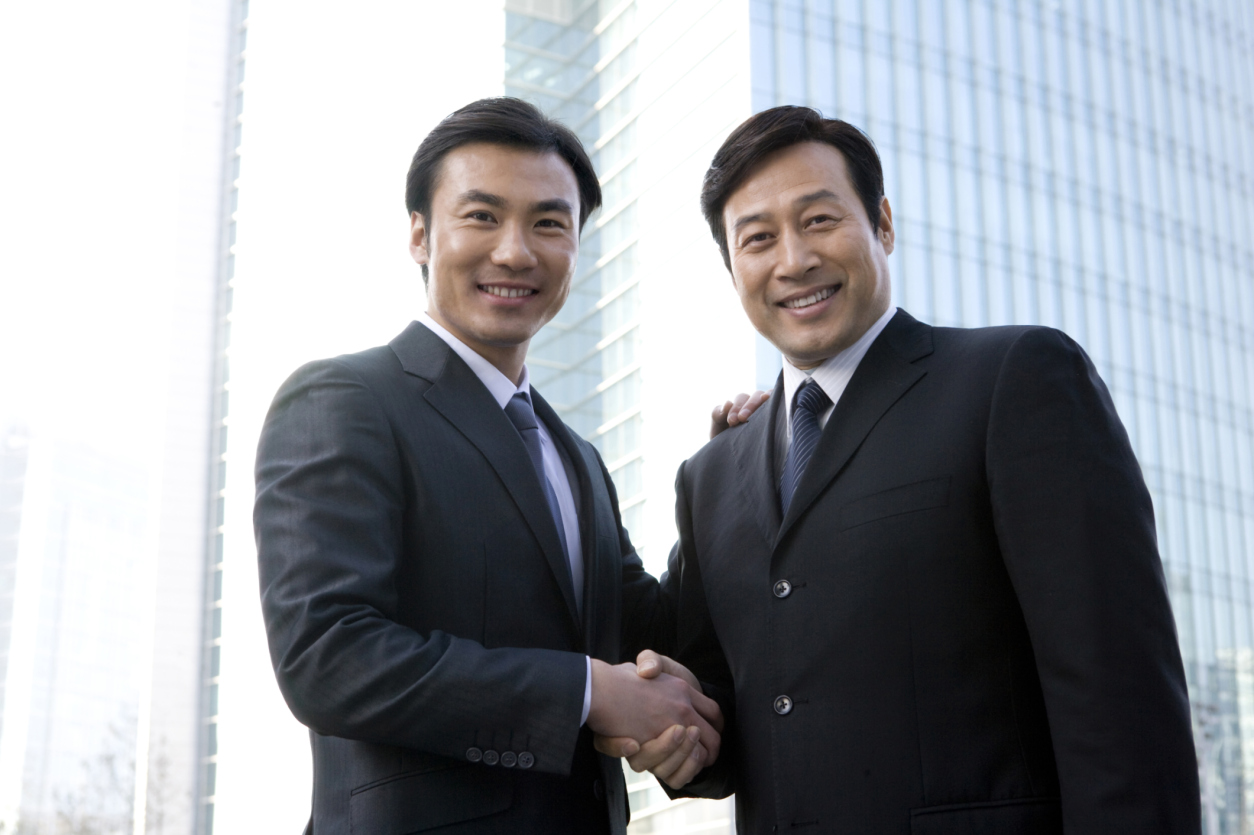 While many pro-reform arguments center on the morality aspects surrounding the issue, business leaders make the argument that immigration is also an economic issue.

At the top of the list of business-backed reform is the U.S. Chamber of Commerce, a Washington D.C.-based lobbying organization. In January, Tom Donohue, chamber president, said the group will “pull out all the stops” to press pro-business legislators to take on the issue despite the political unease of tackling controversial matters.

The chamber is finding a natural ally on the issue with U.S. Commerce Department where Penny Pritzker is secretary. Pritzker said the bill as passed by the U.S. Senate would add $1.4 trillion to the economy over the next two decades. Speaking at an event sponsored by the Los Angeles World Affairs Council, the secretary said that in California alone, reform would create 77,000 new jobs and boost the state’s economy by $7 billion “in the near term.”

Half of all U.S. doctoral candidates in math and science are immigrants and 57 percent of engineering students are immigrants. That highly-skilled disciplines are boosted by the immigrant population lends itself to a straightforward connection to pro-reform efforts.

“We are training many, many immigrants and then saying to them that they can leave,” Secretary Pritzker said. “It’s crazy.”

U.S. businesses are also in need of low-skilled labor which is often hurt by too-strict immigration policies. Ben Taylor, executive director of the U.S. Chambers of Commerce Great Lakes Regional Office in Chicago, told a meeting of business owners that because many Americans are uninterested in accepting low-skill jobs, business productivity is less than what it should be.

“These are not easy, glamorous jobs … they are well-paying, but it’s not jobs Americans want to do,” said Taylor.

As leaders recognize the full spectrum of impact immigration has on the business community, the move toward reform is becoming louder and more forceful.

“Put simply, this must be at the top of our to-do list,” Secretary Pritzker said.