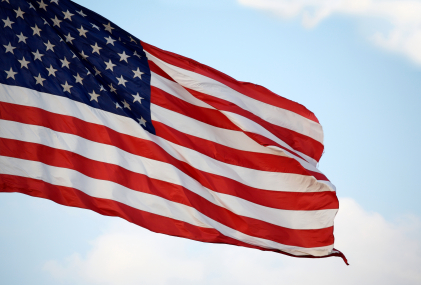 The Supreme Court of California has decided qualified attorneys can practice law in the state—even if those attorneys lack a green card. In early January, the court unanimously ruled the lack of lawful immigration status is insufficient reason for the state to withhold a law license.

Sergio Garcia, who moved from Mexico to the U.S. with his family as a child, is the undocumented immigrant from whom the case stemmed. Garcia, 36, has lived in California for nearly two decades and has been waiting for his visa to be granted to him since 1995.

In 2009, Garcia received his law degree from Cal Northern School of Law and passed the California state bar exam in the same year. Two weeks after becoming a state licensed attorney, however, the state sent him notice to say his admission to the bar was in error.

“It killed me inside to tell [my family] that I really wasn’t a lawyer,” he said.

For the Department of Justice, denying Garcia a law license was straightforward. DOJ argued that it’s nonsensical for someone without legal status to become a representative of the legal profession.

Given that Garcia’s only infraction was his lack of documentation, however, California’s Supreme Court justices saw more error with the immigration system than with Garcia’s request for a law license.

“Because the current backlog of persons of Mexican origin who are seeking immigrant visas is so large, as of the date of this opinion — more than 19 years after Garcia’s visa petition was filed — a visa number still has not become available for Garcia,” the Supreme Court’s ruling said.

When the verdict in favor of Garcia’s license request was handed down, the attorney expressed his sentiment on Facebook.

“With tears in my eyes I’m happy to report I am being admitted to the bar, thank God!” Garcia wrote in his Facebook status. “This one is for all of you who dare to dream and by doing so change the world! Love you all! History was made today!”