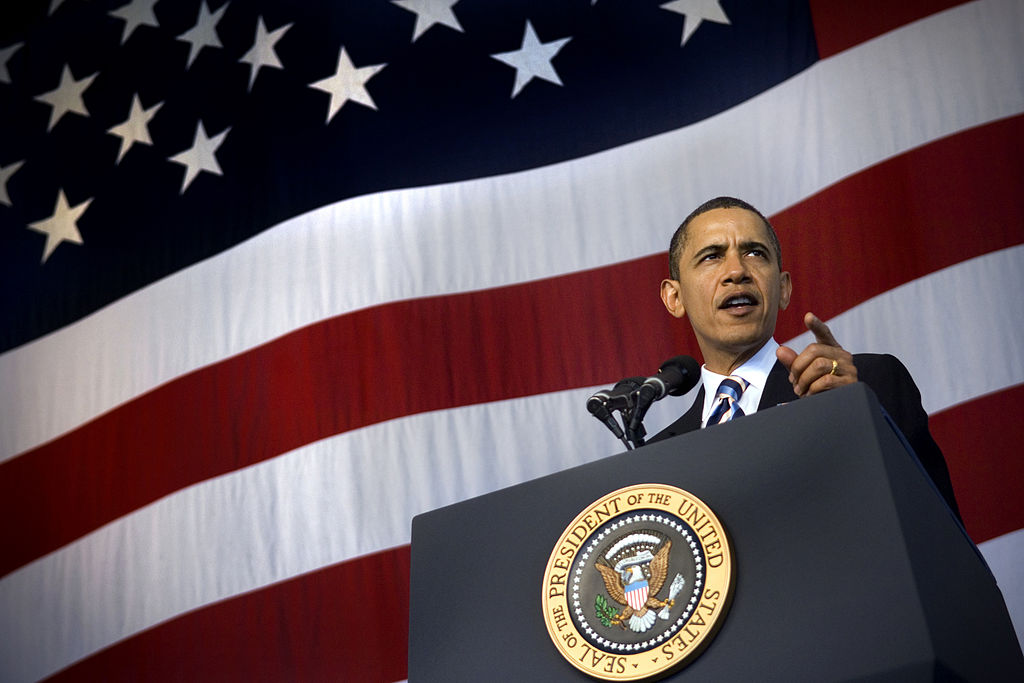 In his fifth State of the Union address, President Barack Obama urged Congress to “fix our broken immigration system” and to provide millions of undocumented immigrants a means of gaining a “legal foothold in America.”

Although his remarks on immigration were brief, the president focused his message on the potential gain reform would carry for both Democrats and Republicans as well as for the economy in general.

“Independent economists say immigration reform will grow our economy and shrink our deficits by almost $1 trillion in the next two decades,” Obama said. “And for good reason. When people come here to fulfill their dreams — to study, invent and contribute to our culture — they make our country a more attractive place for businesses to locate and create jobs for everyone.”

Among those joining the long ovation in response to President Obama’s remarks was Cristian Avila, a young, undocumented, immigration activist. Avila was invited sit next to First Lady Michelle Obama and Jill Biden, the wife of the vice president.

Avila, like so many DREAMers, was brought to the U.S. as a child and considers the country his home.  Brought to the U.S. by his parents at age 9, Avila’s status never even crossed his mind until he was about to graduate high school.

Avila was looking forward to attending college and applied for scholarships. Although his high school grades reflected a bright kid with a bright future, Avila was ultimately turned down because of his illegal immigration status.

One of the first lifelines tossed to Avila and the millions of others like him was Obama’s executive order to implement Deferred Action for Childhood Arrivals (DACA), which provides a two-year work authorization and a reprieve from possible deportation. But for Avila and millions of other DREAMers, the temporary nature of DACA means plenty more work needs to be done.

The challenge isn’t one Avila is taking lightly. Late last year, the now 23-year-old young man set out to raise awareness about the issues surrounding documentation with a 22-day hunger strike on the National Mall.

Avila, who now works as a voter engagement coordinator for Mi Familia Vota, a non-profit Latino civic engagement program, says the politics surrounding immigration reform have been a rollercoaster ride.

Looking back at the time when the realization of “undocumented” hit him, Avila said, “Immigration reform seemed like it was dead.”

With the president’s words at the State of the Union speech, Avila expresses a lot more optimism.

“We won the hearts of the American people. We revived the conversation.”