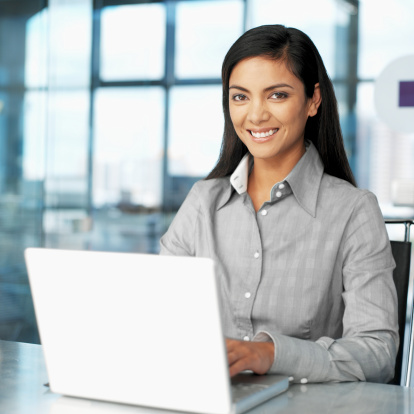 In only 12 years, the federal program designed to help employ foreign workers has grown about 500%.

E-Verify began in 1996 with only 1,000 U.S. employers enrolled. The program, a part of the U.S. Citizenship and Immigration Services (USCIS), now has 500,000 enrollees. The program is a free, streamlined method for U.S. employers to verify new foreign hires through a kind of cross-check of relevant information—Social Security number (SSN), alien number (A-number) and citizenship status, among others—against a federal database.  Doubling the number of employers enrolled since 2010, the program is now seeing more than 1,500 new registrations each week.

At least part of the reason for the impressive growth in numbers can be attributed to improvements and enhancements to the program. For example, nearly 100 percent of cases are confirmed as work authorized within 24 hours of submission.

Over the last year, E-Verify has undergone additional enhancements, which will likely see enrollment numbers continue to grow. Last January, for instance, a Spanish-language Employee Rights webinar was introduced into the program. In June, E-Verify began providing email notifications to employees in cases with an information mismatch.

Other enhancements include updated Web content and streamlined site navigation, enhanced tools to deter fraudulent use of Social Security numbers as well as revisions to guidance provided to employers.