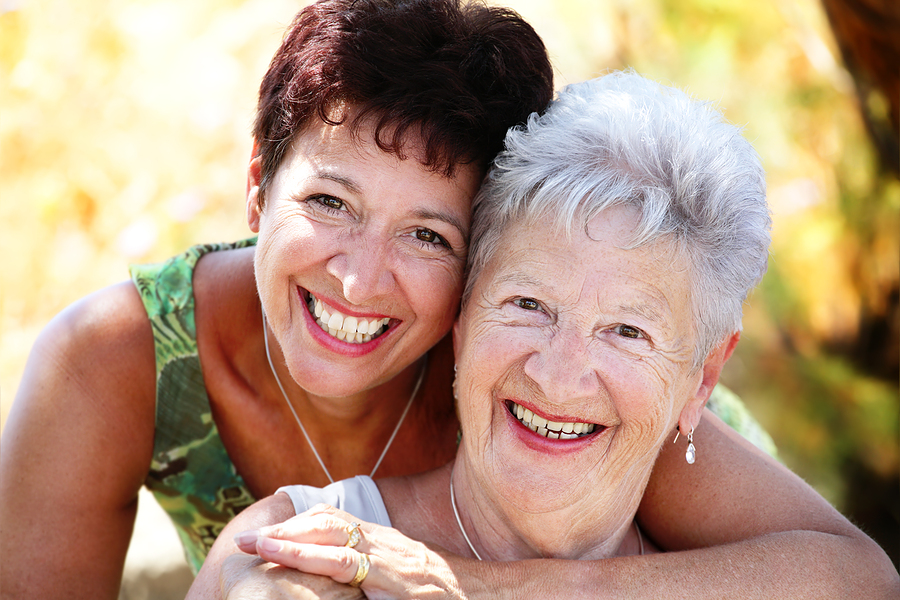 As the majority of the world’s population shifts to an older generation, U.S. citizens are among the least worried about the issue when compared to countries in Europe and Asia.

In a 2013 study where more than 20,000 people were surveyed in 21 countries, the Pew Research Center sought to gauge public opinion on the growing aging population. In the study, only 26 percent of Americans stated concern about the cultural graying. In contrast, more than half the respondents in Europe and Asia cited aging as a major problem in their societies.

One measurement of the aging demographic is called the old-age dependency ratio—the number of people older than 64 years of age per 100 people between the ages of 15 and 64—working age. Aging populations are perceived as problematic because seniors are considered to be past the age of productivity and unable to contribute to economic development. Seniors are also more dependent on government services and family care.

The global senior population— those who are 65 years of age and older—is projected to triple to 1.5 billion by 2050. In the U.S., the 2050 projection translates to one in five U.S. residents falling into the “senior” category. Because the U.S. is the destination for immigrants and their dependents, however, the nation’s population is aging more slowly than the rest of the world. In practical terms, this means immigrants are fundamental in shoring up young people of working age as older people move into their retirement years.

“In countries that are aging the most, people are indeed the most concerned,” said Rakesh Kochhar, senior researcher at Pew and the report’s lead author. The survey showed the most worried respondents were in Japan, South Korea and China.

But as populations in other countries are trending downwards, Kochhar said, the relatively stable growth gives U.S. residents cause for optimism. The trajectory, he said, likely will yield various economic benefits.