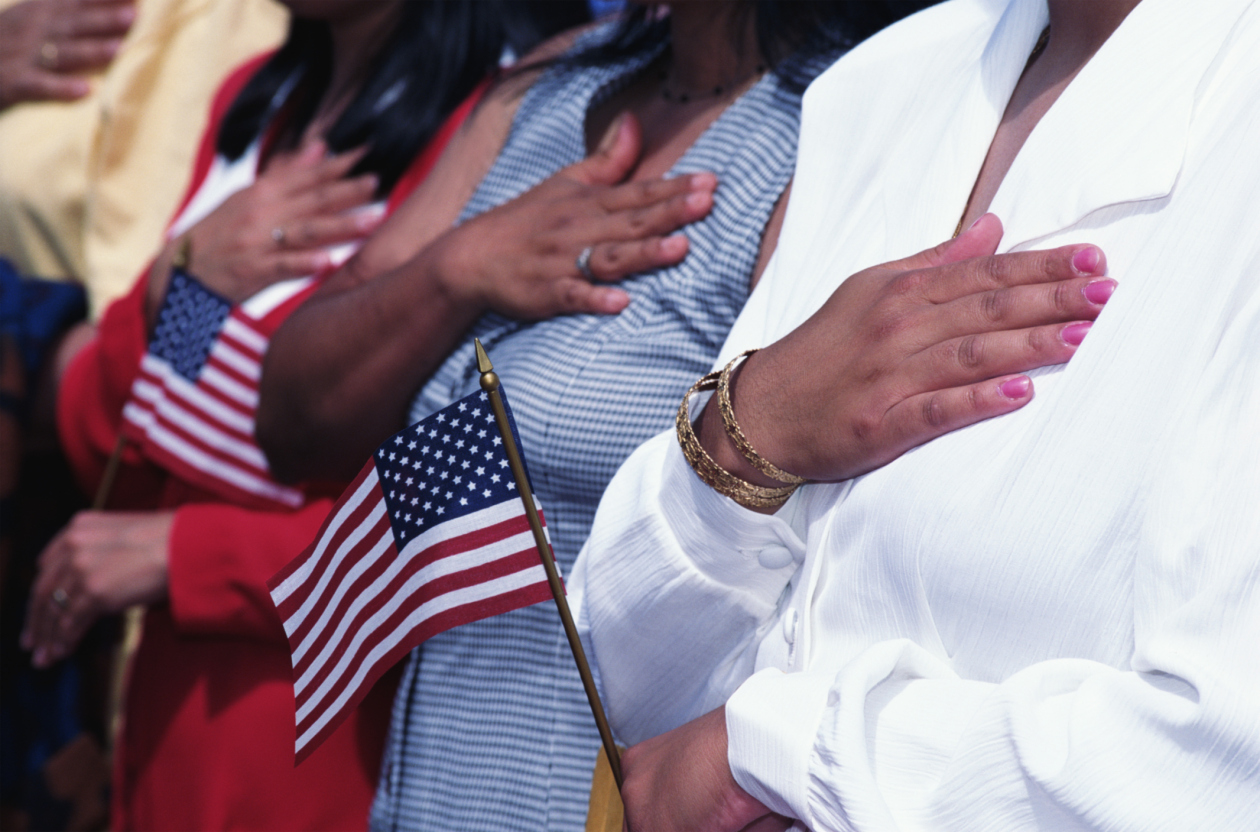 Is citizenship the most important issue for immigrants living in the U.S.?

No, relief from the threat of deportation is most important to both Hispanic immigrants and to Asian immigrants.