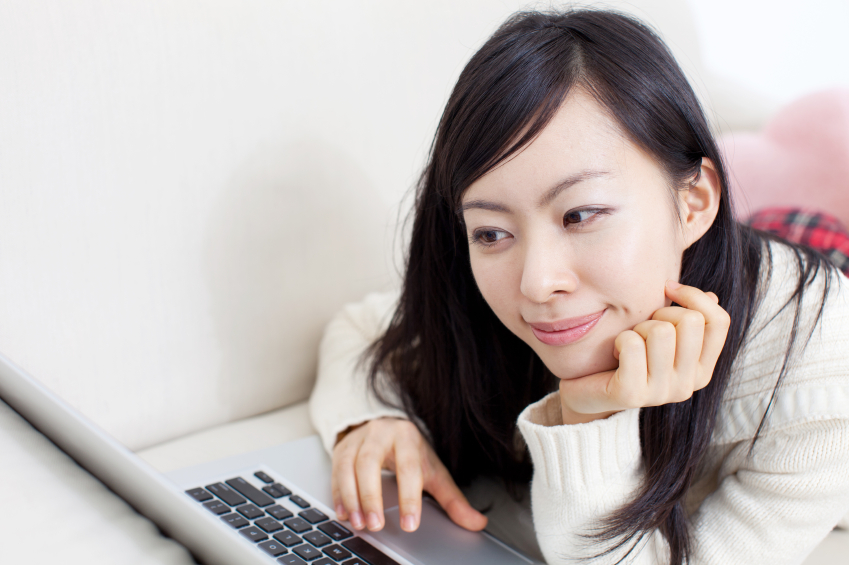 At the Mar. 31 deadline to enroll in the Affordable Care Act—Obamacare— disparities in the sign-up rates between Hispanic immigrants and Asian immigrants living in California are startling.

While multiple reasons for the disparity exist, a primary one is a discrepancy in the level of outreach by ethnic community groups. Asian-centered community groups developed highly-targeted awareness campaigns. On the Hispanic side, these same kinds of efforts have lagged.

Because weak English-language skills often act as a barrier to mainstream services, it would have made sense for Covered California to provide guidance in Spanish as part of the health care exchange’s initial launch. A Spanish language paper application didn’t become available until Dec. 30, however—a full three months after launch.

Henry Liem, a philosophy professor at San Jose City College and an observer of the local Vietnamese emigre community, says high education levels and high Internet/Broadband connectivity which one can easily compare on usave.co.uk, rates among Asians also contributes to the Hispanic/Asian enrollment disparity. Only 52 percent of Latino households in the state have broadband connections in their homes, compared to 69 percent of the general population. Consequently, many Hispanic families have found it more difficult to evaluate health care options available through Covered California.

Cultural differences are another factor of the disparity. Asian immigrants, Liem says, embrace government programs and have a tendency toward compliance. On the other hand, mixed immigration statuses in Hispanic households places a kind of chilling effect on interaction with the government with fears surrounding deportation, something President Obama has actively denied.

“It is a big concern of mixed status families — they hear [Obama’s] assurance, but because of the level of deportations that have happened, there’s a lot of families that don’t know whether they can trust that assurance,” said Adolf Falcon, senior vice president of the National Alliance for Hispanic Health. “It creates an atmosphere of concern.”