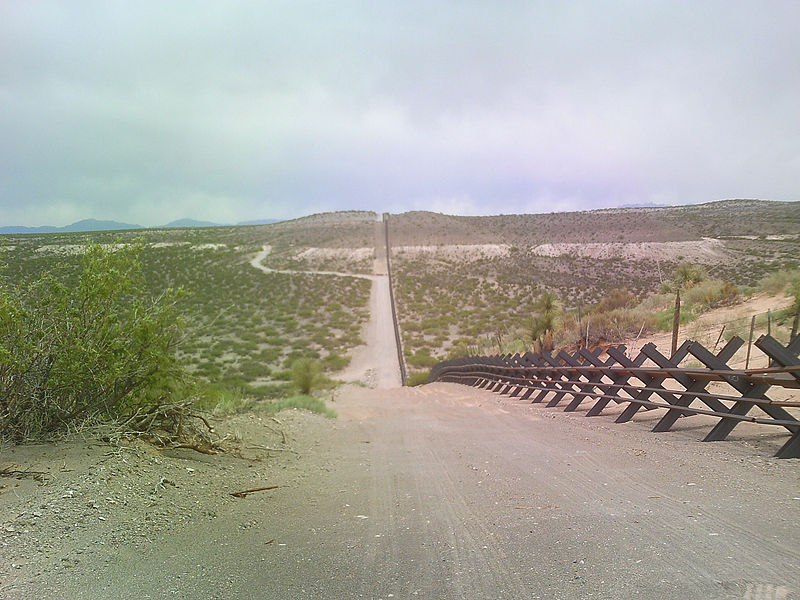 Recognizing a broken immigration system, faith-based community members are making pilgrimages to the U.S./ Mexico border to raise awareness about the need for immigration reform. In late March, a delegation of Roman Catholic leaders, walked early in the morning through the Arizona desert along the border and held Mass at the fence where the two countries are separated.

The delegation, which included Cardinal Sean O’Malley, one of Pope Francis’s key advisors, was also made up of members of the United States Conference of Catholic Bishops.

Bishop Gerald Kicana of the Tuscon Diocese said the event’s purpose was to “raise a consciousness about the need for our president and Congress to pass immigration policy and reform to address a broken system.”

The nearly 2,000-mile long border as a backdrop of the event served as a stark reminder of the dozens of would-be immigrants who have lost their lives in their efforts to cross the brutal terrain. Over the decades, the death toll from the effort has reached into the thousands.

The Catholic Church, however, isn’t the only religious institution concerned about the plight of immigrants who are seeking a better life. According to The Pew Research Center, Protestant evangelical organizations are also strong supporters of immigration reform—including some Mormon and Protestant leaders. A favorite Bible verse among both Christian and Jewish supporters of immigration reform is from the book of Leviticus. “The stranger who resides with you shall be to you as one of your citizens,” it says.

While some religious leaders point to the Bible and its call for morality as their reason for support of immigration reform, a Pew research study says only 7 percent of U.S. adults attribute religious beliefs as central to their thinking about immigration. It’s much more common, according to Pew, for survey respondents to cite personal experience, education and media reports as the most influential factors on their immigration opinions.