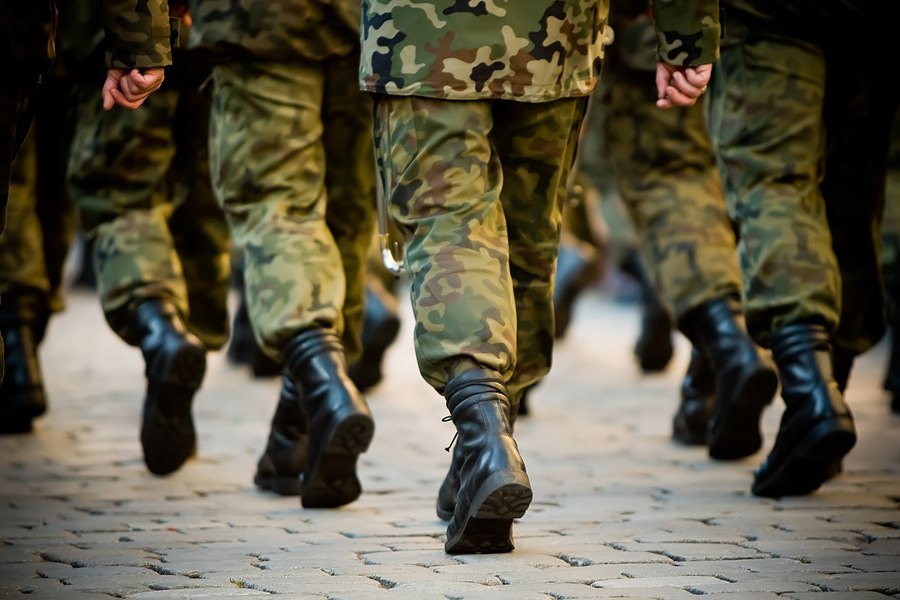 Immigration reform once again stalled in the House when the Rules Committee voted Wednesday to block any votes on a measure that would offer a path to citizenship to undocumented immigrants who serve in the military.

Also rejected was a legislation that would have allowed DREAMers, undocumented youth brought to the country illegally as children, to enroll in military academies. Brought to the table by Republican Rep. Jeff Denham, R-Calif., and Rep. Joaquin Castro, D-Texas, respectively, the measures were proposed as amendments to the defense policy bill the House is considering this week.

Some have criticized the committee’s response on the citizenship amendment as they have approved similar measures in the past.  House Speaker John Boehner responded that while “we have supported it in the past,” it would be “inappropriate” to attach it to the National Defense Authorization Act.

Denham said that it belonged in the military bill as it was a change to military code, not immigration law. Democrats have criticized the GOP for its continued lack of action on any consideration of immigration reform.

“It is clear that Rep. Eric Cantor is the one standing in the way of immigration reform,” Pili Tobar, a Democratic National Committee spokesperson, said in a statement Tuesday. “The ENLIST Act would provide a path to citizenship for DREAMers who are willing serve, fight and put their lives on the line for this country, but that’s still not enough for Republican leadership. Republicans keep paying lip service to the issue but they’re all talk and no action. This legislation should be a no brainer.”

Castro also voiced criticism on the committee’s action to not allow votes on the amendments.

“I’m disappointed that expanding opportunity to all of our students to the U.S military academies is not allowed to be part of the discussion about our nation’s defense readiness,” Castro said in a statement.